Disappearing mode and other features to be added on WhatsApp soon.
Advertisement 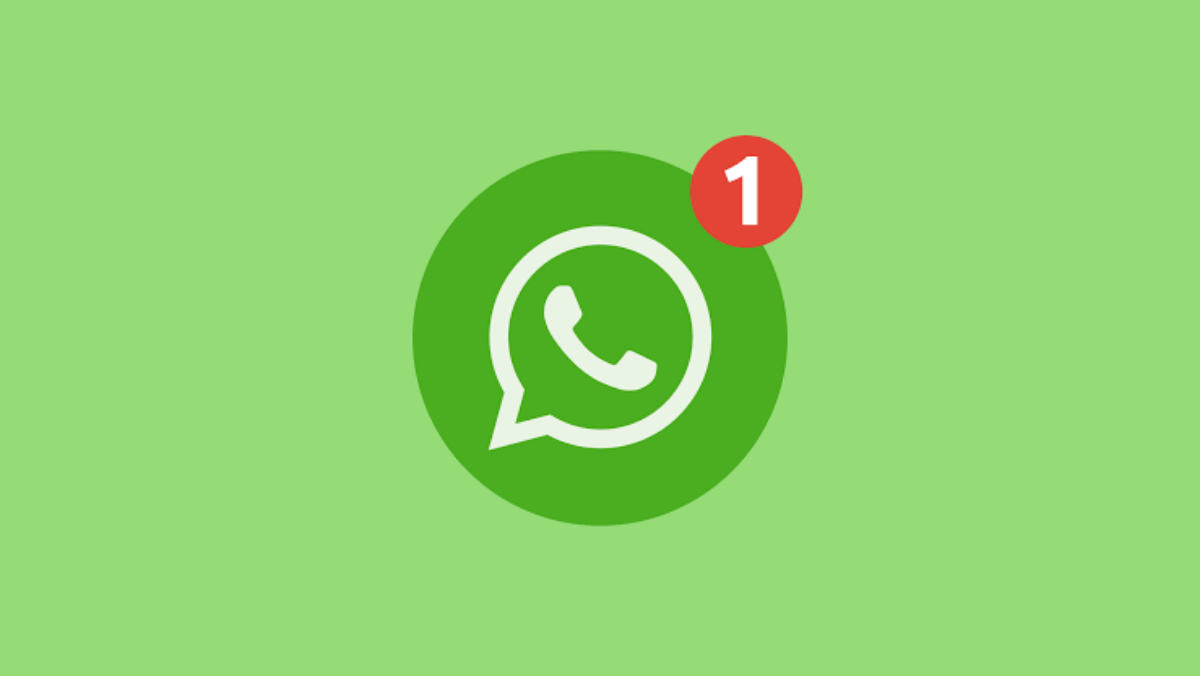 It appears that Users of popular messaging App, whatsApp might be getting more from the mobile application as the company prepares set to add some new features to the App.

WhatsApp is to add a host of new features – including finally giving users the option to use their account on up to four devices.

It is just one of a range of new features coming to the app, which also includes messages that can only be seen once and will disappear after time.

Another feature that Zuckerberg confirmed through the conversation is ‘View Once’ and it will enable users to send content and have it disappeared after the person sees it. With this enabled, the recipient can only open photos and videos once before they disappear from the chat.

Zuckerberg and Cathcart also confirmed multi-device support and said that testing for public beta users will roll out in a month or two. Zuckerberg explained that the feature took a while to develop as there were several challenges. For instance, he said, “It’s been a big technical challenge to get all your messages and content to sync.” However, the company has managed to iron out all issues and says that users will soon be able to use same WhatsApp account on multiple devices, without logging out from any of them.

Some users of the App has expressed some concerns about the update. They said their privacy may be compromised by the upcoming. A user who spoke to our correspondent said “How can you tell me that my message is end-to-end when I can view it from different devices simultaneously?”

However, many other users expressed their happiness about the expected update.