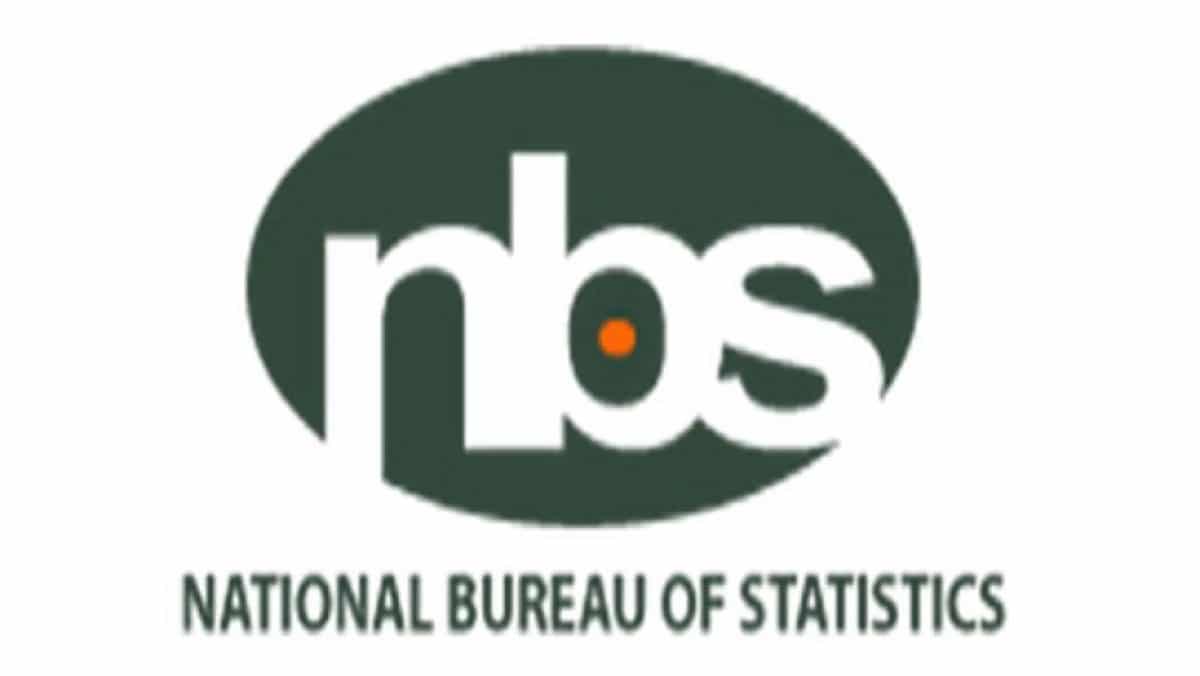 The National Bureau of statistics in Nigeria has released the inflation data for June, 2021. According to them, Nigeria’s inflation rate fell marginally from 17.93 percent in May to 17.75 percent in June.

The NBS said in its Consumer Price Index report for June that this showed 0.18% fall in the inflation rate.

A piece of the report read, “The consumer price index which measures inflation (rate of change in the increase in prices) increased by 17.75 per cent (year-on-year) in June 2021.

Meanwhile, Governor Samuel Ortom of Benue state, at the weekend said it is the height of deceit and hypocrisy for the Federal Government to encourage ranching in Katsina state with the approval of N6.25billion and release of N5billion for that purpose while the same government is CONTINUE READING.

“Why We Suspended Dollar Sales to BDCs” – EMEFIELE