Coronavirus Indonesia Rules out Hajj for it's Citizens
Advertisement 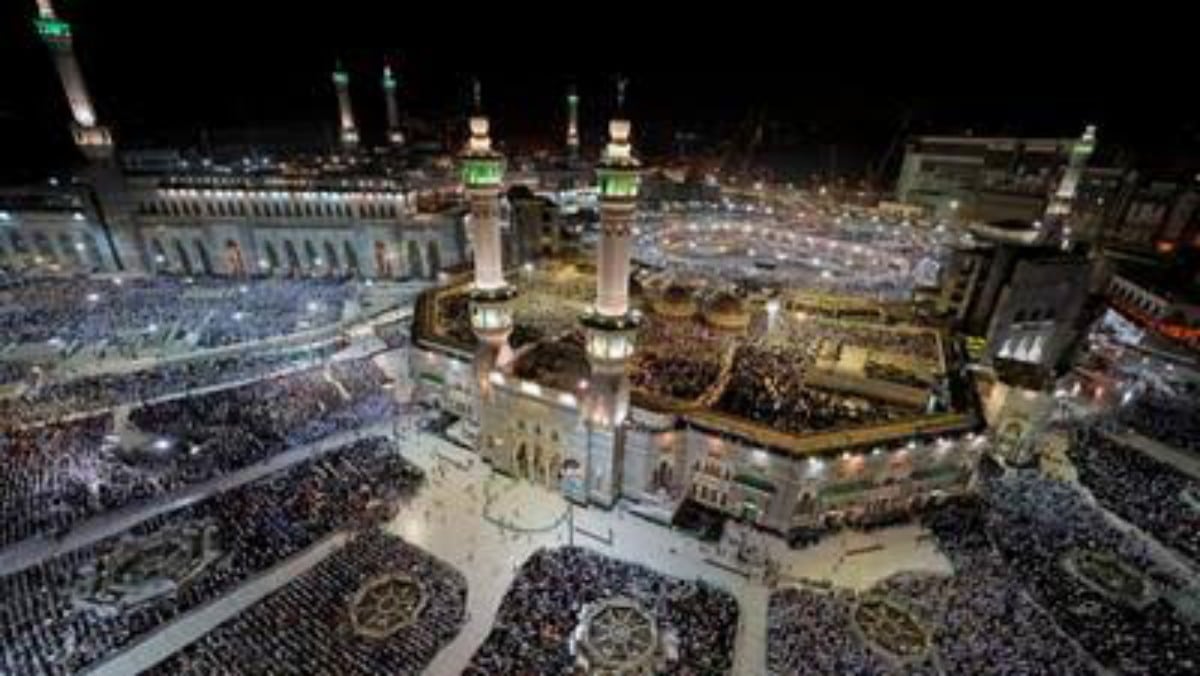 Indonesia has cancelled the Hajj pilgrimage for people in the nation for a second year in a row, due to concerns over the COVID-19 pandemic.

For many Indonesians, the pilgrimage is a once-in-a-lifetime event, with an average wait time of 20 years due to a quota system.

See also Coronavirus; Canada, Now one of the Most Vaccinated Countries.

“Due to the pandemic and for the safety of the pilgrims, the government has decided that this year it won’t allow Indonesian pilgrims to go again,” the minister of religious affairs, Yaqut Cholil Qoumas, said in a statement on Thursday.

Yaqut said Saudi Arabia had not opened access to the Hajj.

“It’s not just Indonesia … no countries have received quotas, because the memorandum of understanding has not been signed,” he said.

Pilgrims who had paid Hajj fees will be pilgrims next year, he added.

Saudi Arabia barred Muslims abroad from attending the Hajj in 2020 in a bid to help prevent the spread of COVID-19. The move was the first such ban in recent history.

Authorities also dramatically reduced the number of pilgrims allowed to attend the rite to about 1,000 Saudi citizens and residents.

The Saudi health ministry said in March that it will allow people who have been vaccinated against COVID-19 to attend the Hajj this year.

But the Reuters news agency said in May that Saudi Arabia is again considering banning overseas pilgrims because of worries about the emergence of new coronavirus variants.

Two sources familiar with discussions told the agency that authorities will only allow domestic pilgrims who have been vaccinated or have recovered from COVID-19 at least six months before the pilgrimage.

Before the pandemic enforced social distancing globally, some 2.5 million pilgrims used to visit the holiest sites of Islam in Mecca and Medina for the week-long Hajj, and the lesser, year-round Umrah pilgrimage, which altogether earned the kingdom about $12bn a year, according to official data.