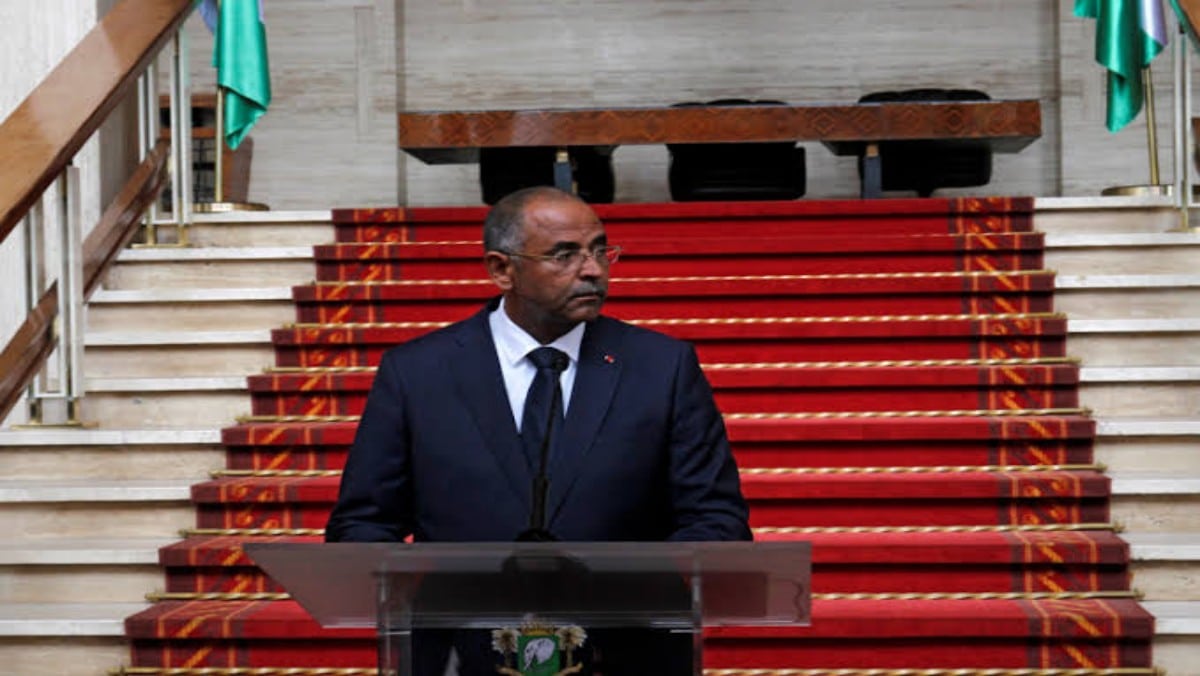 Ivory Coast Prime Minister, Patrick Achi has been admitted in a hospital in Paris, France for medical tests.

Two sources close to Achi told Reuters news agency that he was being treated for “severe fatigue” suffered since his appointment in March.

Achi is seen as a potential successor to Ouattara, who won re-election to a third term in October 2020. Ouattara had designated Gon Coulibaly to be the ruling party’s candidate but decided to run after Gon Coulibaly died.

He visited France for health reasons last week but left prematurely to participate in discussions on the power problems, the sources said. He then returned to Paris on Tuesday, cancelling a tour of hydroelectric dams.

Achi will have routine examinations in Paris and rest for several days before returning to Ivory Coast, the sources said.

In the cases of both Gon Coulibaly and Bakayoko, government sources told reporters in the weeks before their deaths that they were suffering from fatigue. But in this matter, government is yet to make any statement.