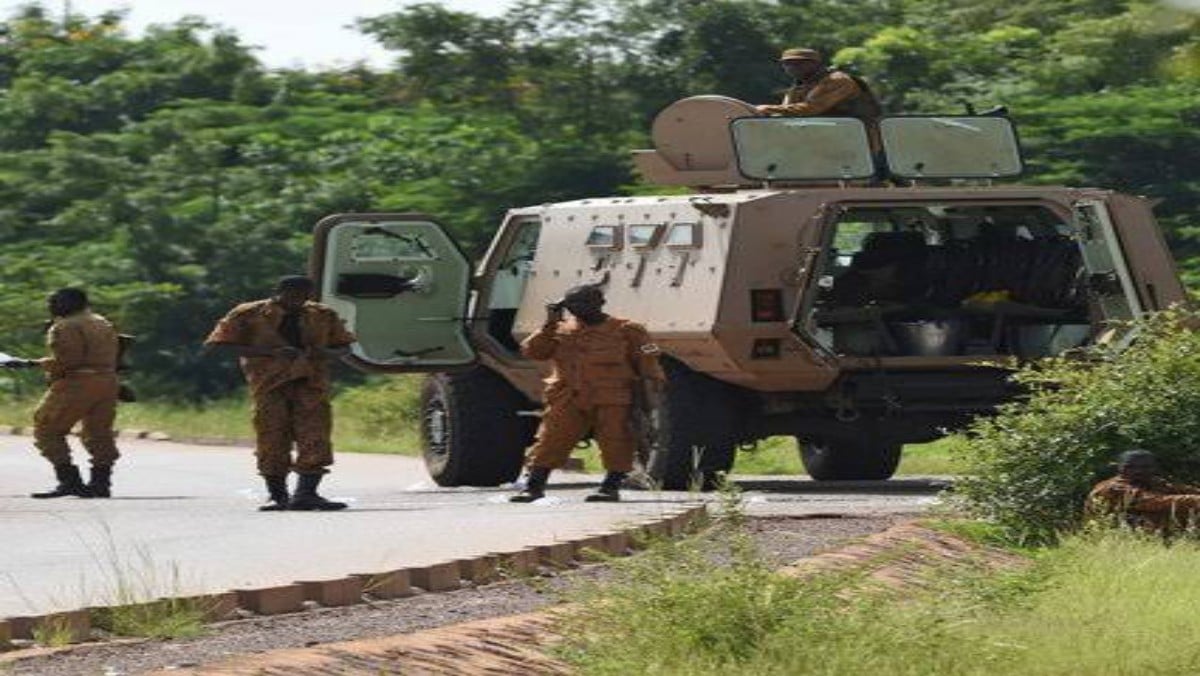 Gunmen have killed at least 132 people in Burkina Faso’s volatile north, the government said, as the United Nations chief condemned “the heinous attack” and called on countries to step up the fight against “violent extremism”.

The assailants struck during the night on Friday, killing residents of the village of Solhan in Yagha province, which borders Niger. They also burned homes and the village market, according to a government statement on Saturday. The victims included seven children.

President Roch Marc Christian Kabore called the killings “barbaric” and said the Burkinabe people “must remain united and solid against these obscurantist forces”.

No group has claimed responsibility so far.

The overnight assault was the deadliest recorded in years in Burkina Faso.

Since 2015, the West African country has struggled to fight back against increasingly frequent and deadly attacks from groups linked to al-Qaeda and more recently to ISIL (ISIS). The attacks first started in the north near the Mali border, but have since spread to other regions, particularly in the east, causing one of the world’s most acute humanitarian crises.

Some 1.2 million people in Burkina Faso have been forced to flee their homes because of the long-running conflict, as armed groups step up attacks on the army and civilians.This is despite the presence of thousands of French troops and other international and regional forces across the Sahel.

Aljazera News reports that UN Secretary-General Antonio Guterres was “outraged” by the killings in Burkina Faso and offered the country the world body’s “full support”.

Guterres “strongly condemns the heinous attack and underscores the urgent need for the international community to redouble support to Member States in the fight against violent extremism and its unacceptable human toll,” his spokesman Stephane Dujarric said in a statement.