Man arrested, charged after UTSA student accuses him of recording her as she showered
Advertisement 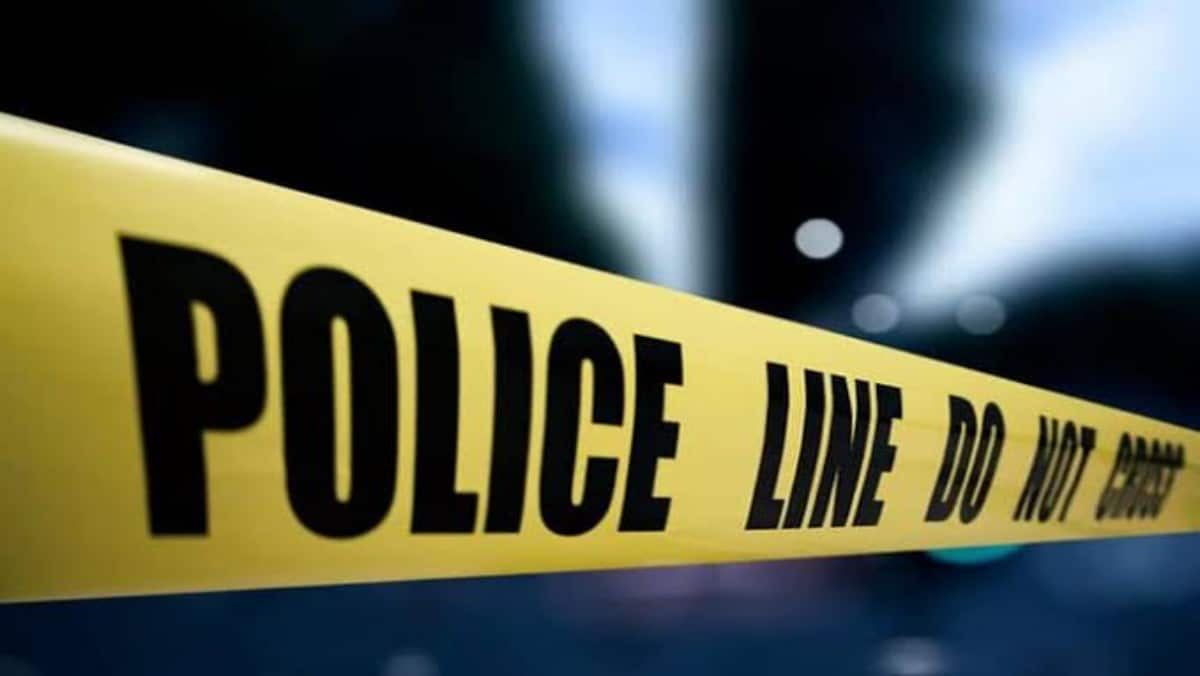 A San Antonio man is accused of breaking into a University of Texas San Antonio student’s off-campus apartment and filming her while she was in the shower, according to an arrest affidavit.

Abraham Gonzalez, 35, was arrested Tuesday and charged with invasive recording in connection with the April 22 incident.

The female student told police she saw a hand holding an Android-type cell phone reach over the top of her shower curtain and screamed, the affidavit said. The woman pulled back the shower curtain but did not recognize Gonzalez, who fled after he apologized, according to the affidavit.

The woman’s roommate was awakened by the scream and ran after Gonzalez but was unable to catch him before he drove away.

A witness told police that she had seen Gonzalez twice the week before peering through the woman’s window while walking her dog, the affidavit said.

Surveillance footage from the apartment complex shows Gonzalez’s car but not the license plate. Based on the type of vehicle, investigators were able to narrow it down to two in San Antonio and one was parked in the police impound at the time of the incident.

Gonzalez was arrested on Tuesday outside of a relative’s home. He said he didn’t catch any nudity on the video and deleted the file, the affidavit said.

According to the affidavit, Gonzalez’s criminal history includes numerous cases of indecent exposure and had been out on bond for lewd conduct outside a UTSA’s student’s room on campus.