NAFDAC opts out of funding from the federal budget
Advertisement 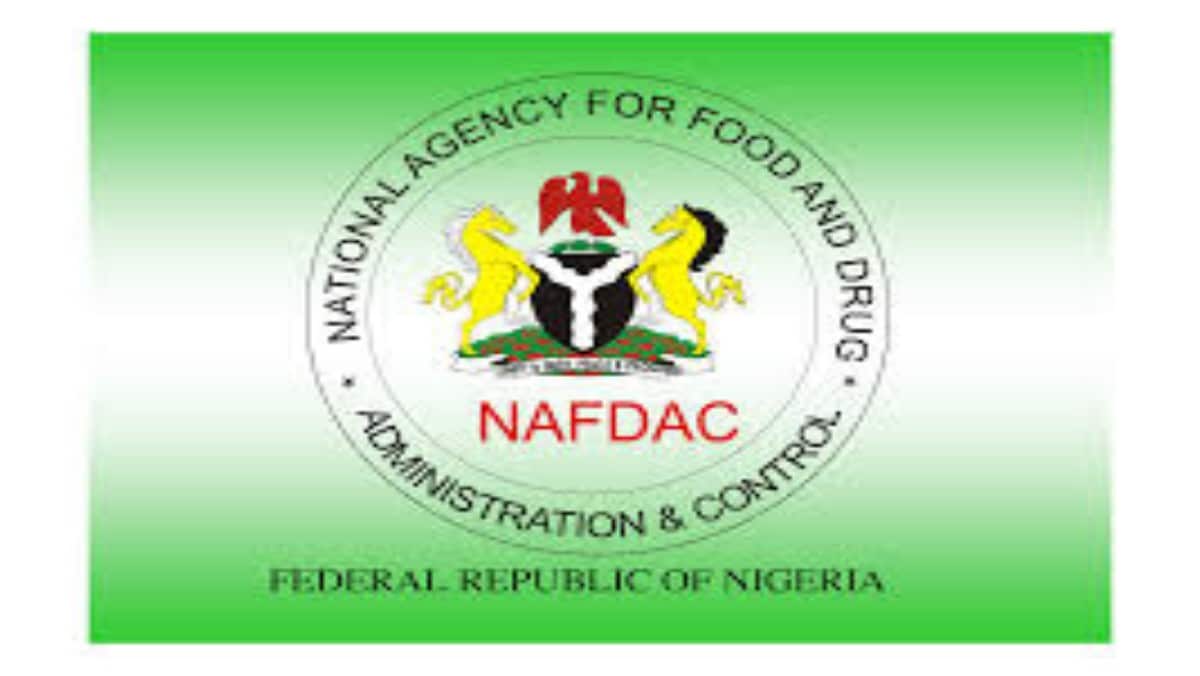 Some government agencies on Wednesday opted out of funding from the federal budget and refunded millions of revenues due to the Consolidated Revenue of the Federation.

They took the decision at the ongoing investigation by the Senate Committee Finance on remittances of internally generated revenues by ministries, departments and agencies of government.

The panel is probing the MDAs compliance to the payment of one per cent Stamp Duties on all federal contracts.

The affected agencies told the Senator Solomon Adeola-led finance committee that they had agreed to willingly opt out of federal budget.

The punch reports that the Director-General of NAFDAC, Prof. Moji Adeyeye, told the committee that her agency could conveniently exit the federal budget to the extent of all overheads as well as capital provisions.

She added that her agency could start the implementation from the 2021 budget to free funds for other uses and hopefully reduce the size of budget deficit.

According to the Chairman of NERC, Mr Sanusi Garba, also stated that his agency was ready to completely exit the federal budget.

The Sun reports that other agencies such as NERC, and NIGCOMSAT were also ready to completely exit the federal budget.