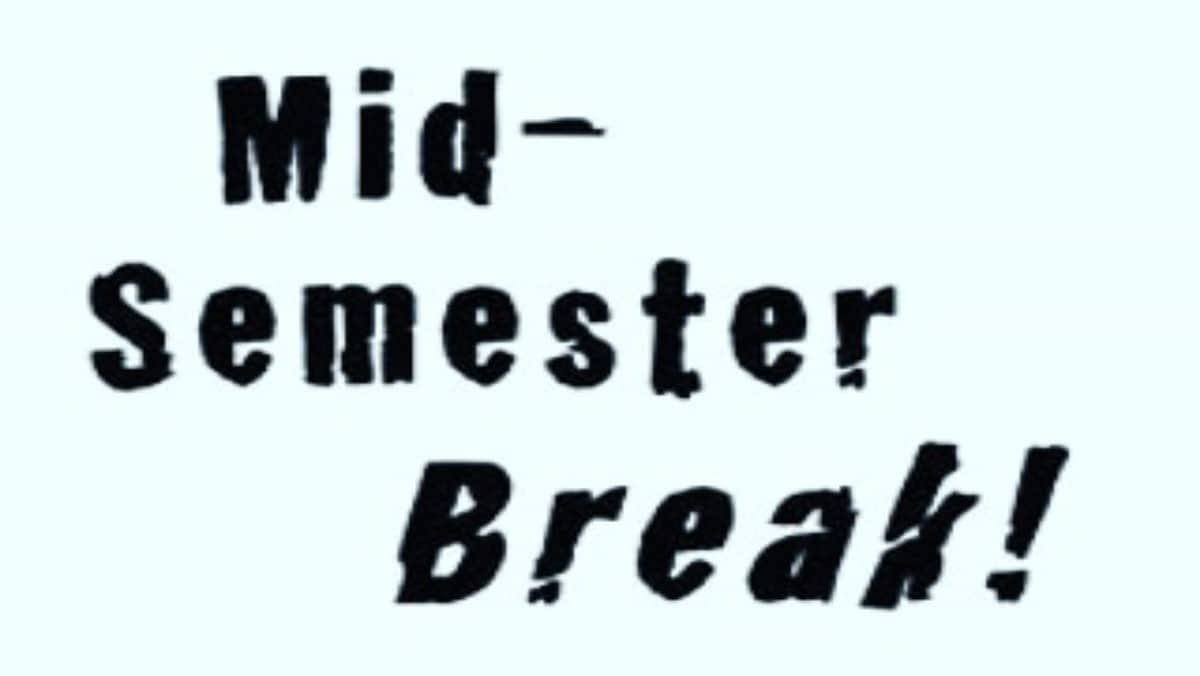 Authorities of the Gateway (ICT) Polytechnic, Saapade, Ogun State have shut the institution following the worsening security challenges around the polytechnic. This was announced of the official Twitter handle of the school.

The institution also indefinitely put on hold the ongoing semester examination until “the security situation improves.”

The reason for the shutdown was clearly stated but a report on the Nation reveals that the school was shut on Wednesday because cases of students’ battle with robbery and rape cases around their residences had taken a frightening dimension in the last few weeks.

The National Association of Nigerian Students (NANS) had threatened showdown with the Government over abduction and robbing of students in some institutions in the state.

Chairman of the association, Kehinde Simeon, had while speaking with reporters on Tuesday, cited Gateway (ICT) Polytechnic, Sapaade and Igbesa as examples where students grapple with fears of kidnapping and robbery.

He asked the government to address the challenges within seven days or risk mass action.

Road Accident claims at least one life in Anambra state