FG is making to effort to promote industrialisation - Onu.
Advertisement 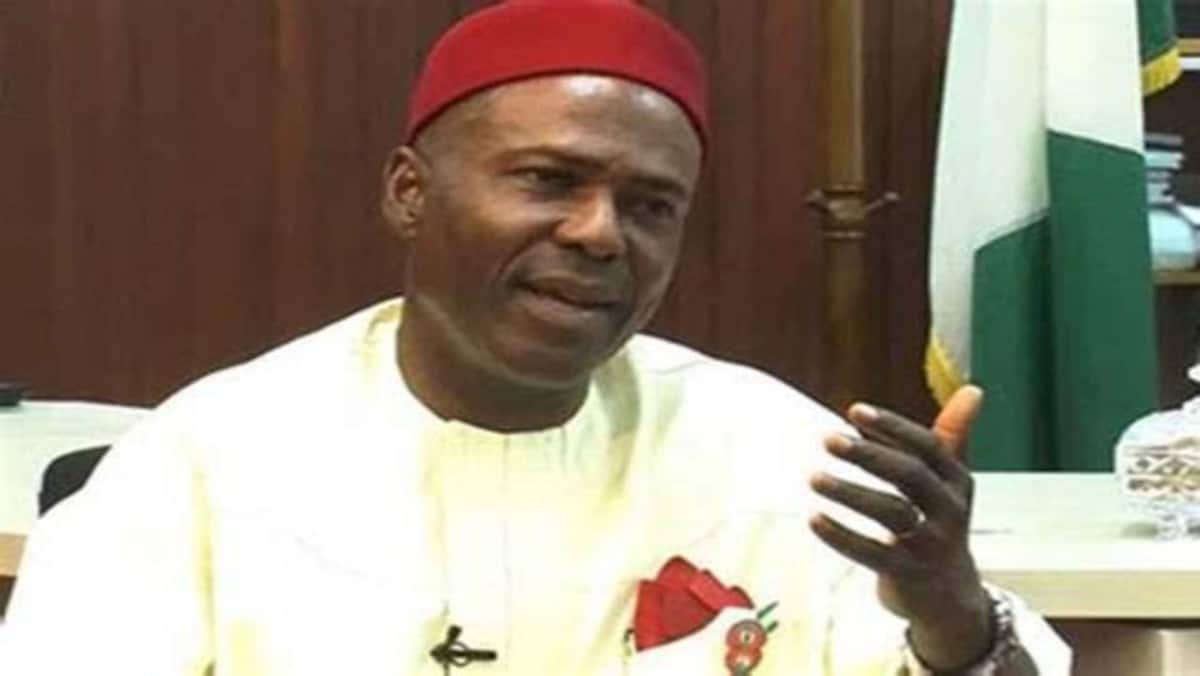 The Minister of Science and Technology, Ogbonnaya Onu, on Thursday said efforts to promote industrialisation by reviving the nation’s steel industry.

In addition to the desire of the government to promote rapid industrialisation, serious efforts are ongoing to revive the steel Industry in the country, because of the vital role steel plays in both welding activities and overall economic development,” Onu was quoted as saying.

The minister also highlighted government’s recognition of the significance of welding to the economy.

On capital flight and unemployment, he said, “These policies will among many other things keep Nigerian jobs for Nigerians and reduce capital flight arising from the importation of skilled personnel.”