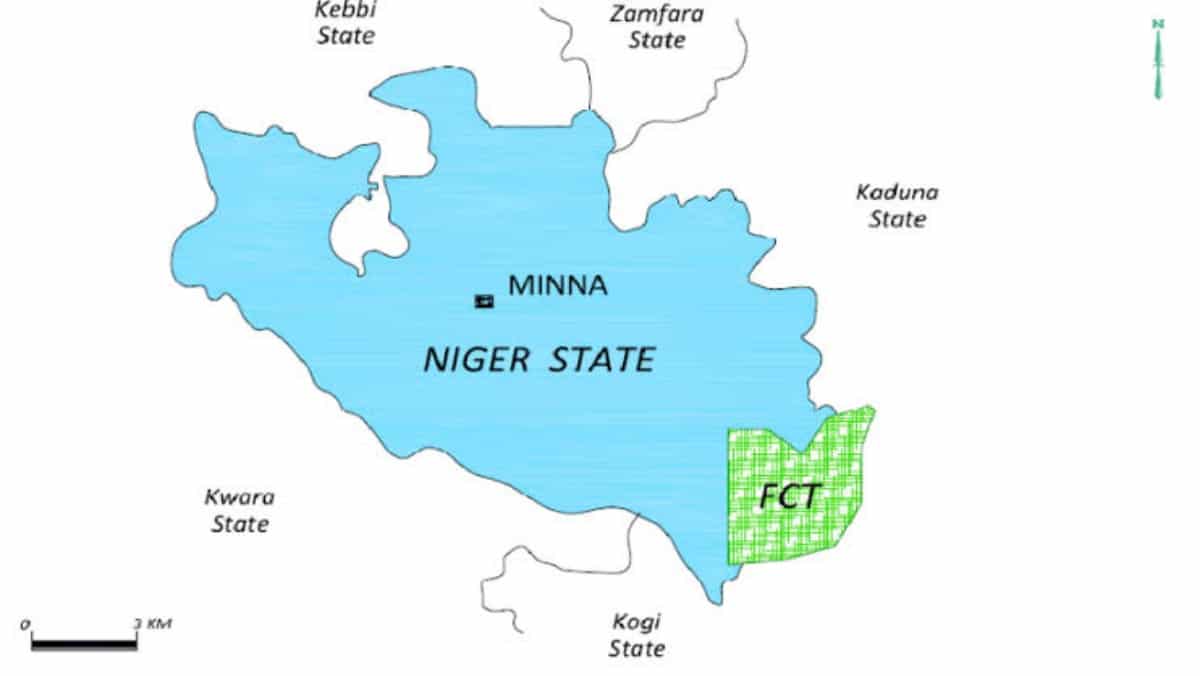 A couple in Niger State has allegedly faked the kidnap of their wife in order to raise money to start BUA Cement partnership.

The Niger State Police Command nabbed the said couple in Minna for faking the kidnapping of their wife in order to extort money from her father-in-law.

The pair, Mohammed Mohammed, 39, and Sadiya Ibrahim Umar, 31, reportedly said the kidnapping was staged because they were tired of being impoverished and wanted to make some money.

Sadiya was kidnapped, according to reports.

A day later, Sadiya’s father received a call from an unknown caller demanding a N5 million ransom, which the ‘abductor’ agreed to cut to N1 million after the father’s pleadings.

Sadiya’s father dropped the ransom at a spot in Rafin-yashi, Minna, where the abductors told him to.

Sadiya’s husband, Mohammed, told reporters in Minna that he planned the fake kidnapping because he needed money to start a dealership with BUA Cement Company in Kano.

“I was told that with N1.5 million, I will get to be a dealer for BUA Cement Company in Kano. So when we discussed, we knew that no one would give us that much money; that was why we decided to go on the fake kidnapping because we heard that money is paid for those kidnapped.”

Mohammed further disclosed that he gave his wife’s phone to his friend who called his father-in-law and initiated the demand for ransom.

However, it was the wife, Sadiya, who burst the bubble when she was invited for questioning by the Police.