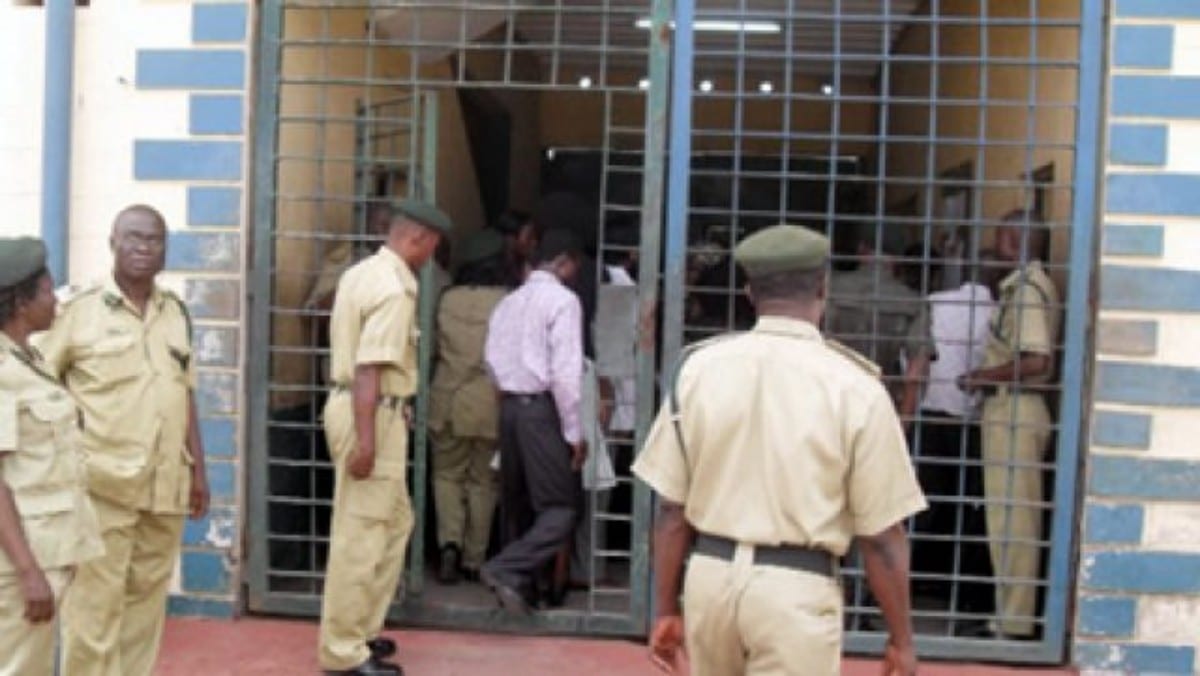 A reliable source at the prison said the incident happened when some prisoners complained bitterly about the poor quality of food they are served for iftar(breaking of fast) even though a philanthropist, Alhajii Abdussamad Rabiu, had provided adequate food items to cater for the Ramadan needs of the prisoners at the facility.

“This reason irked the prisoners, especially those at the condemned site, who attempted to break out and run away,” the source said

It was gathered that the armed personnel at the facility had to shoot in the air to scare the prisoners who had caused the uproar in the prison yard.

“Yes, there was an attempt by some condemned prisoners to cause pandemonium in the prison. However, the concerted effort of the prison officials prevented their attempt.