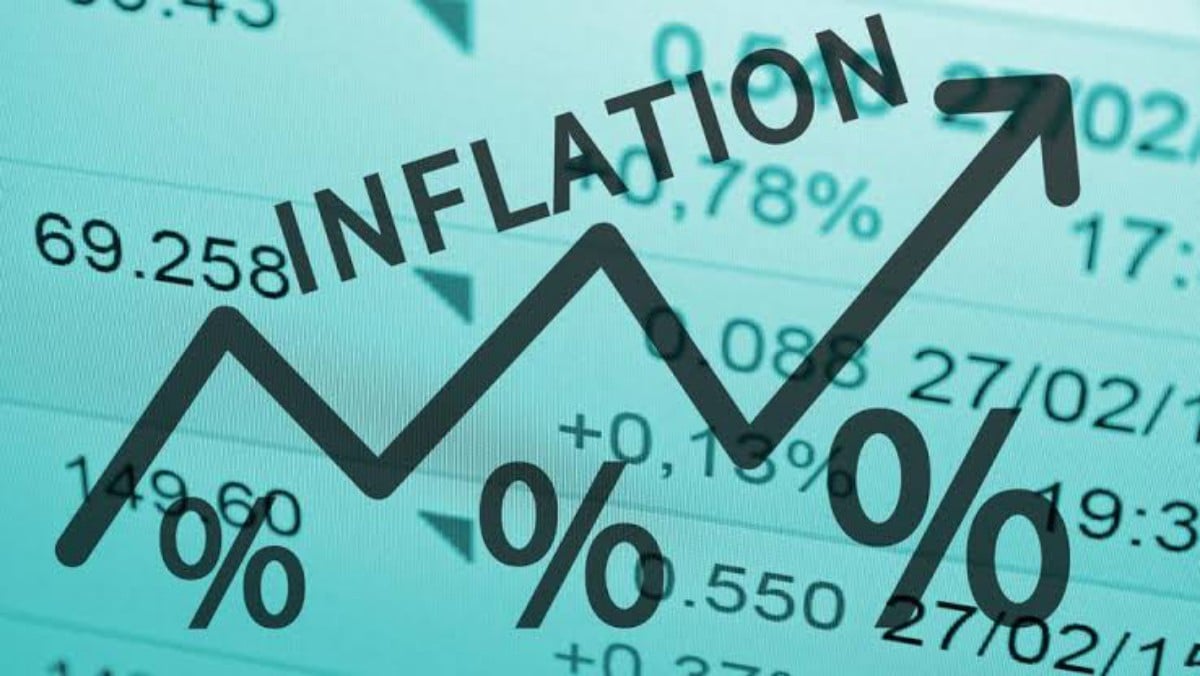 The Consumer Price Index (CPI) which measures inflation further increased by 18.17 per cent in March compared to 17.33 per cent in the preceding month.

According to the CPI Report for March, which was released Thursday by the National Bureau of Statistics (NBS), food inflation increased by 22.95 per cent from 21.79 per cent in February.

Core Inflation also rose to 12.67 per cent in March from 12.38 per cent in the preceding month.