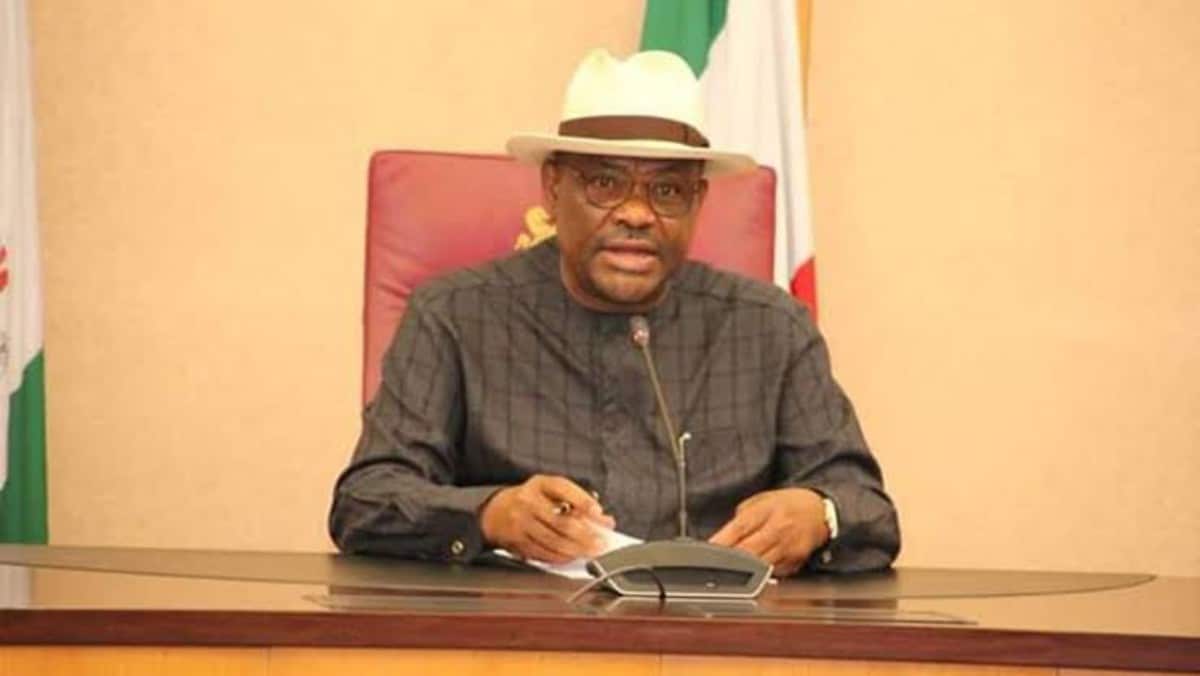 Governor of Rivers State, Nyesom Ezenwo Wike has extended night curfew from 7 p.m. to 6 a.m., with effect from Tuesday, in order to stem dastardly attacks on security formations in the State.

He said the decision has been taken in the wake of multiple armed ambush on police checkpoints along the East-West road which resulted in the cold-blooded murder of 7 police officers over the weekend.

Governor Wike in a state broadcast on Monday, said the State security council have reviewed the way and manner the recent attacks were executed and discovered that the perpetrators, who disguised themselves as security officers, moved in unhindered from Oyigbo to launch the attack.

“However, as a further step towards enhancing our collective safety we have reviewed the existing night time curfew across the 23 Local Government Areas, which will now start from 7 p.m. and end at 6 a.m. until further notice from tomorrow 11th May 2021.

“The security agencies are hereby directed to note the new curfew time, ensure strict compliance and effectively deal with any person or group that violates or attempts to violate it.

“We have reviewed, and for the moment, declined the pressure on the State Government to activate our youth to defend the State from these terrorists because we don’t want to complicate our very delicate security situation by creating opportunities for some other monsters to emerge.”

Governor Wike, who consoled the families of the dead officers and the State’s Police Command for the irreparable loss, declared that the government and security agencies are determined to deploy everything at their disposal to advance the safety and security of lives and property in the State.

The governor explained that security agencies are on the trail of the gunmen who attacked security formations in the State. He expressed optimism that the culprits will all be arrested soon and brought to justice.

He reiterated that nothing will stop the government from defeating the evil forces presently threatening the individual and collective security of the State.

“We wish to assure every resident that we are not intimidated by the sporadic and cowardly attacks on predetermined security targets by faceless criminals on our soil; neither will we be cowed into succumbing to a baseless and doomed secessionists agenda.”

Governor Wike appealed to residents of the State for understanding as the State government is not unmindful of the difficulty the curfew may inflict on them. He, however, assured them that the aim of government’s action is to achieve and sustain the maximum security of lives and property.

“We further appeal to the public to understand that security is everybody’s business and play their own roles, especially in passing intelligence information to the law enforcement agencies to process and take pre-emptive measures to counter and advance our collective security.

“Once again, thank you for your cooperation as we continue to work with the nation’s security agencies to keep us safe and secure.”