Police repels an attack on its station in Imo; Kills four attackers.
Advertisement 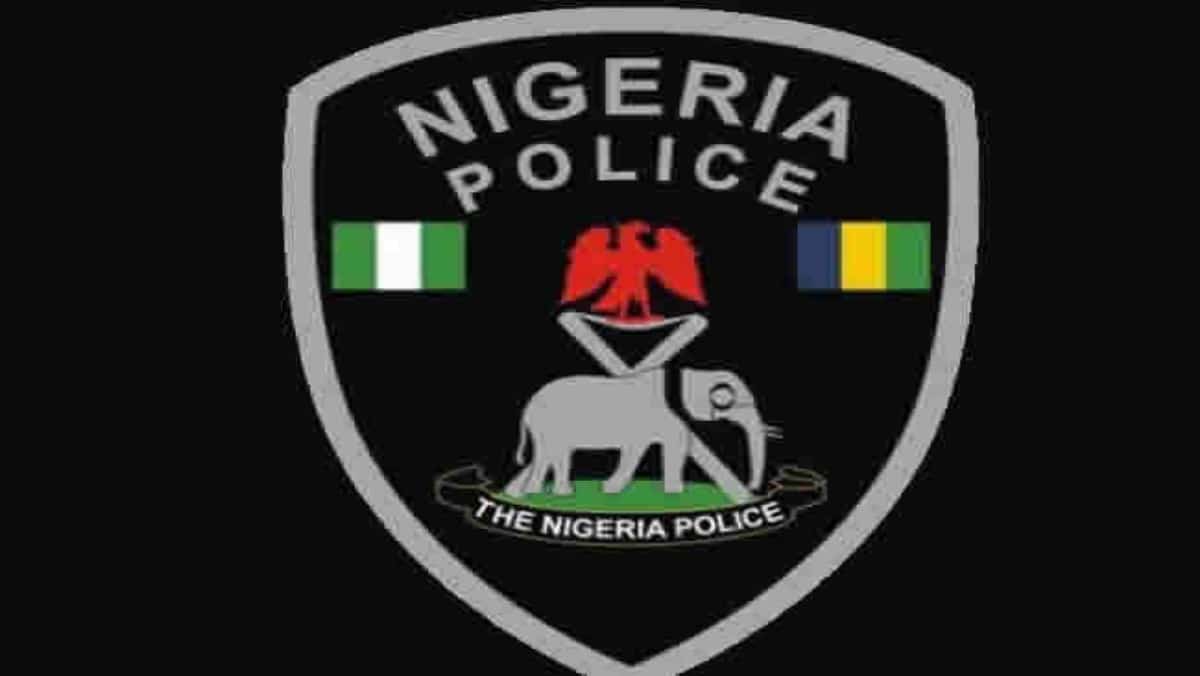 This report is coming less than 24 hours after some gunmen razed down the Atta police station, including Magistrate and High Courts in Njaba Council Area of Imo State.

Unlike the Atta incident, four of the hoodlums met their untimely death while others escaped with bullet wounds when they exchanged gun fire with police operatives.

Bala said: “The hoodlums in their number launched an offensive on Izombe Police Station but were repelled by the gallant policemen on duty. Four hoodlums were neutralised during the attack while others escaped with bullet wounds.”

He said that a mop up operation was ongoing with a view to arresting other fleeing members of the gang.

In another development, the police said they had uncovered an illegal depot at Ogbo oshishi popularly known as Timber Market at Naze in Owerri North Local Government Area where petroleum products were stored for onward transportation to locations targeted for attacks.

Bala said the police, acting on information received from credible source, Operatives of the Command attached to Anti riot unit and Quick Intervention Team moved to the place and arrested six persons.

He said the depot is made up of 14 shops, which were all stockpiled with the petroleum products suspected to have been obtained through bunkering.

The Nation reports that, one Tanker Truck with registration number GWA 568 AA was Intercepted, discharging petroleum products into some drums and sacks using a Robin EY15 pumping machine, adding that both the truck and the pumping machine were recovered.