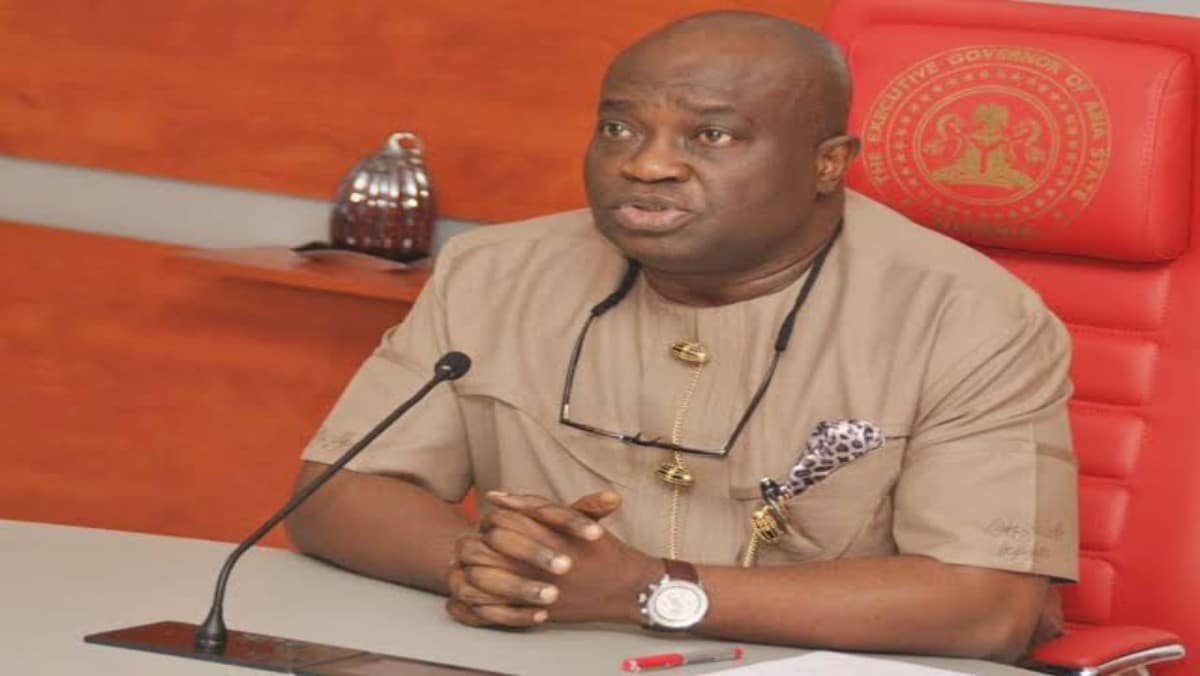 Abia State Governor, Dr. Okezie Ikpeazu has faulted the exclusion of persons from South-east geopolitical zone in the security architecture of Nigeria, describing such as a worrisome development.

He said that the policy of exclusion had denied the South-east region representation and voice in the highest decision making body on the issue of security despite the fact that the region was a direct victim of the activities of criminal herdsmen.

Governor Ikpeazu expressed this misgiving while addressing a delegation of high ranking clerics of the Methodist Church of Nigeria led by the Prelate, His Eminence Dr. Samuel Kalu Uche who came to Government House Umuahia.

He vowed that his administration was committed to strict enforcement of the anti-open grazing law, which had been in existence in Abia since 2018.

The governor explained that the anti-open grazing law was enacted in response to the excesses of the criminal herdsmen, who had been terrorising the people, maiming, killing and raping.

He assured that plans had been concluded “to flush out these criminal herdsmen from our forests”, adding that the present administration was fully committed to the security of lives and properties of Abia people and residents.

The governor expressed confidence in the ability of the Methodist Church Nigeria to manage the physical, spiritual and mental upbringing of children. He assured that the Prelate’s request for the government to return some schools originally owned by the church would be considered.

Earlier, the Prelate said that he was an advocate of a Nigeria with true federalism devoid of marginalisation of any section or region.

He regretted the level of marginalisation of Ndigbo within the Nigerian political firmament and called for an additional state for the South-east in the ongoing constitution review to enable the region be at par with others in number of states.

The Prelate who also expressed support for the ban on open grazing by the Southern Governors, condemned in its totality the wanton destruction of lives and properties of Nigerians especially Christians in the North.

He noted that he had been following the governor’s transformation agenda with remarkable infrastructural facelift in Aba and other parts of the state.

The Prelate was accompanied by the Archbishops of Umuahia and Okigwe Archdiocese, Most Rev Chibuzo Opoko and Most Rev Emem John Koko Bassey, as well as the Bishops of Nneochi, Isuikwuato, Uturu and Ihube and their wives.

Police repels an attack on its station in Imo; Kills four attackers.