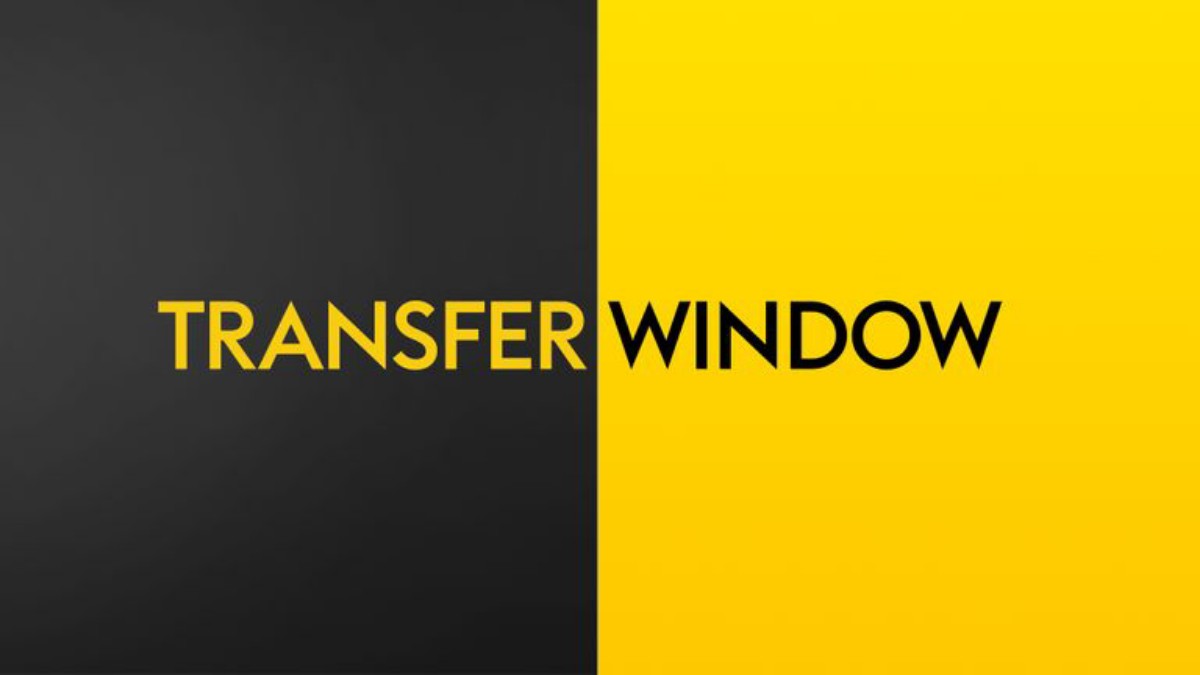 Erling Haaland another target for PSG

Manchester United’s Uruguay striker Edinson Cavani, 34, is “still very much in United’s plans this season” and there are “no plans to sell him” in the wake of Cristiano Ronaldo’s arrival. (Goal)

Kurt Zouma’s £25m move to West Ham from Chelsea is in the balance after complications with the 26-year-old France defender’s medical. (Mirror)

Sevilla say Chelsea are running out of time to sign France defender Jules Kounde, 22, who has a release clause of £77.1m. The Blues are interested in signing the former Bordeaux player. (FootballEspana)

Blackburn, Bournemouth, Swansea and Stoke all want to sign former England youth winger Patrick Roberts, 24, who is available on a free from Manchester City. (Sky Sports)

Young Arsenal midfielder Miguel Azeez, 18, and Ryan Alebiosu, 19, who can play right-back or midfield, are on the verge of joining Portsmouth and Sunderland respectively. (football.london)