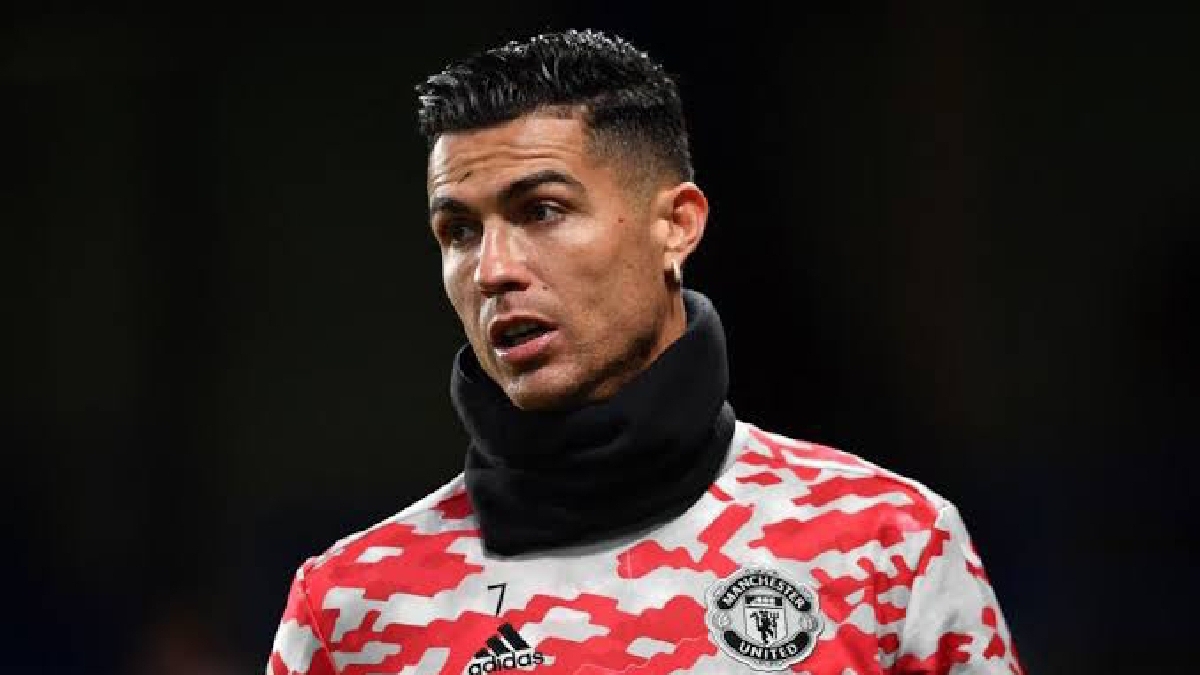 France Football is the publication responsible for bestowing the prestigious individual football award.

In an interview with Marca, the editor, Ferre, stated, “Ronaldo has one goal in mind: to retire with more Ballon d’Or [awards] than Messi. I know this because he told me.”

Ronaldo denied the allegations, claiming that Ferre was using him to promote his name and publication.

He has now launched a furious Instagram post criticising Ferre after his claims.”Today’s outcome explains why Pascal Ferré’s statements last week, when he said that I confided in him that my only ambition was to finish my career with more Golden Balls than Lionel Messi,” he started.

“Pascal Ferré lied, he used my name to promote himself and to promote the publication he works for. It is unacceptable that the person responsible for awarding such a prestigious prize could lie in this way, in absolute disrespect for someone who has always respected France Football and the Ballon d’Or. And he lied again today when justifying my absence from the Gala with an alleged quarantine that has no reason to exist.