Is Lukaku the Problem of Chelsea?
Advertisement 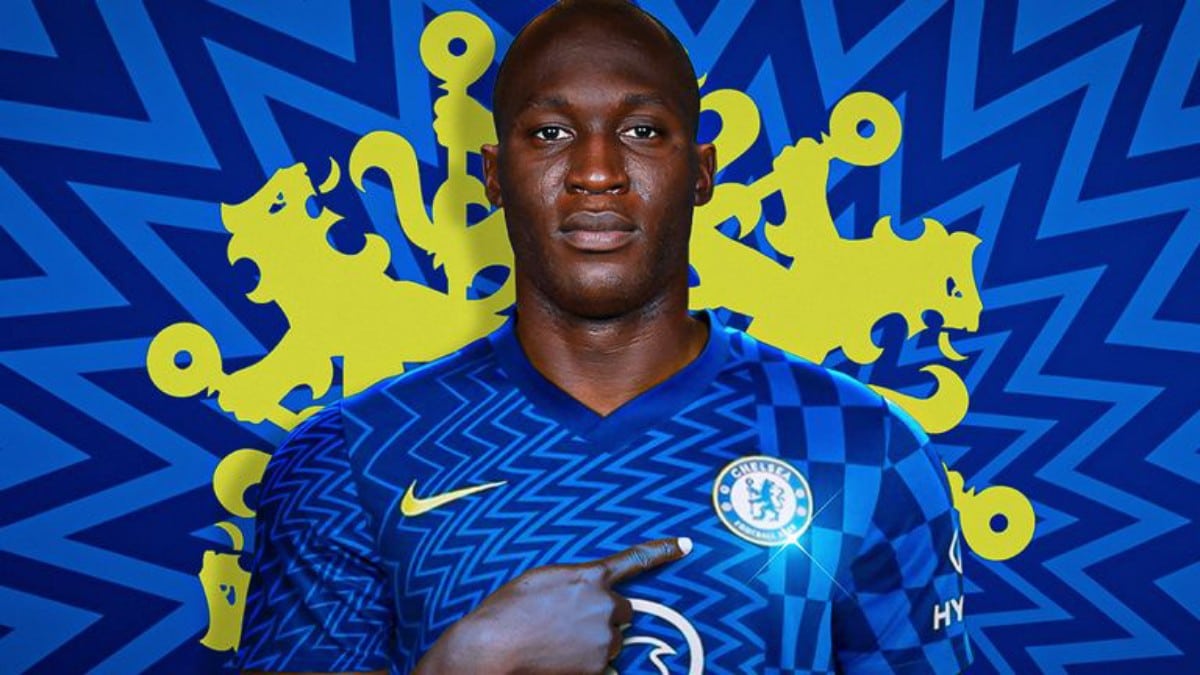 Many football pundits say they believe Lukaku is one of the problems facing Tomas Tuchels team. They say they do not think Romelu Lukaku is still an important part of this Chelsea team, based on the goals he has scored in his absence?

Thomas Tuchel has dismissed the notion that Chelsea’s attack would be more effective without club-record signing Romelu Lukaku, insisting that the Belgian has remained an important member of the squad despite missing the last five weeks with an ankle injury.

Lukaku, who returned to Stamford Bridge in a £97.5 million deal, started well, scoring four goals in his first four appearances. However, a seven-game goalless streak followed, during which Lukaku became an increasingly isolated figure in Chelsea’s frontline.

He was then injured in the 4-0 Champions League victory over Malmo on October 20 and has not played since.

In his absence – due to a hamstring injury – Kai Havertz and Christian Pulisic have led the Blues’ attack.

In those seven matches, 23 goals were scored and the fans have suggested that Tuchel’s side carries a greater threat without Lukaku.