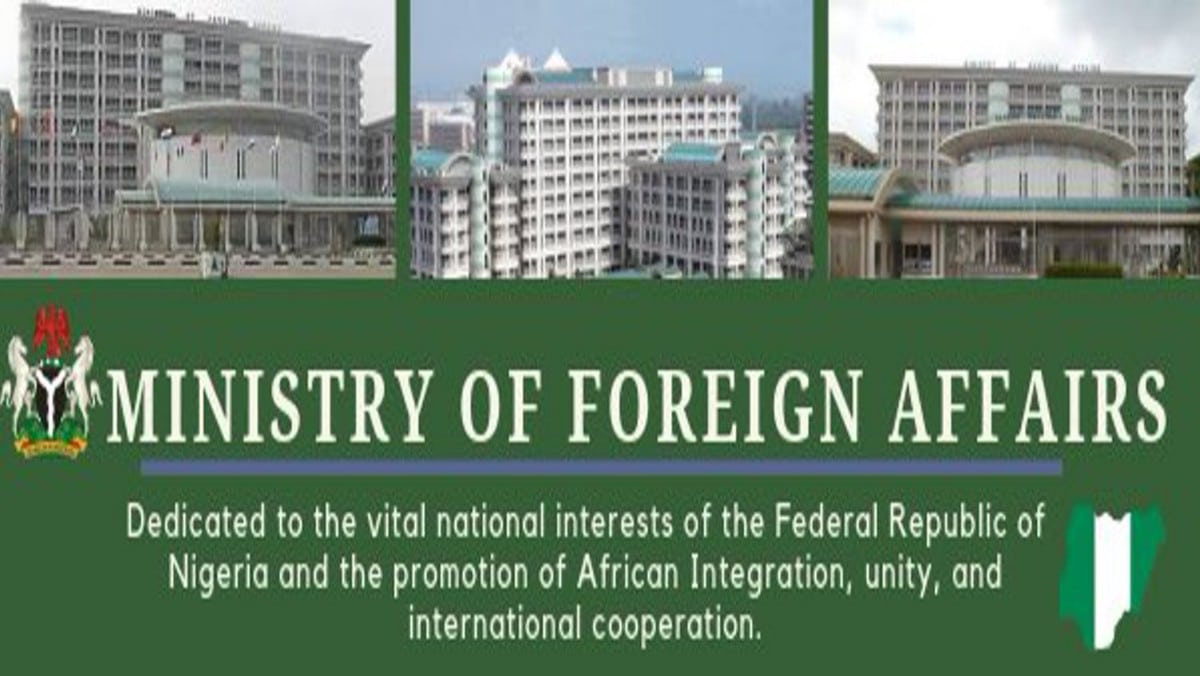 The Nigerian government through the Ministry of Foreign Affairs has said that it is “watching with great concern” the escalating crisis between Israel and Palestine, urging the two parties to find an urgent, lasting solution.

The spokesperson for the ministry, Mr Ferdinand Nwoye, stated this in a Press release titled, “Official Statement of the Federal Republic of Nigeria on the Developments in Israel and Palestine”. The document was on Twitter on Thursday.

Recall that Hostilities between Israel and Hamas escalated on Tuesday, raising the death toll in two days to 32 Palestinians and three people in Israel, with Israel carrying out multiple air strikes in Gaza and the militant group firing rockets at Tel Aviv.