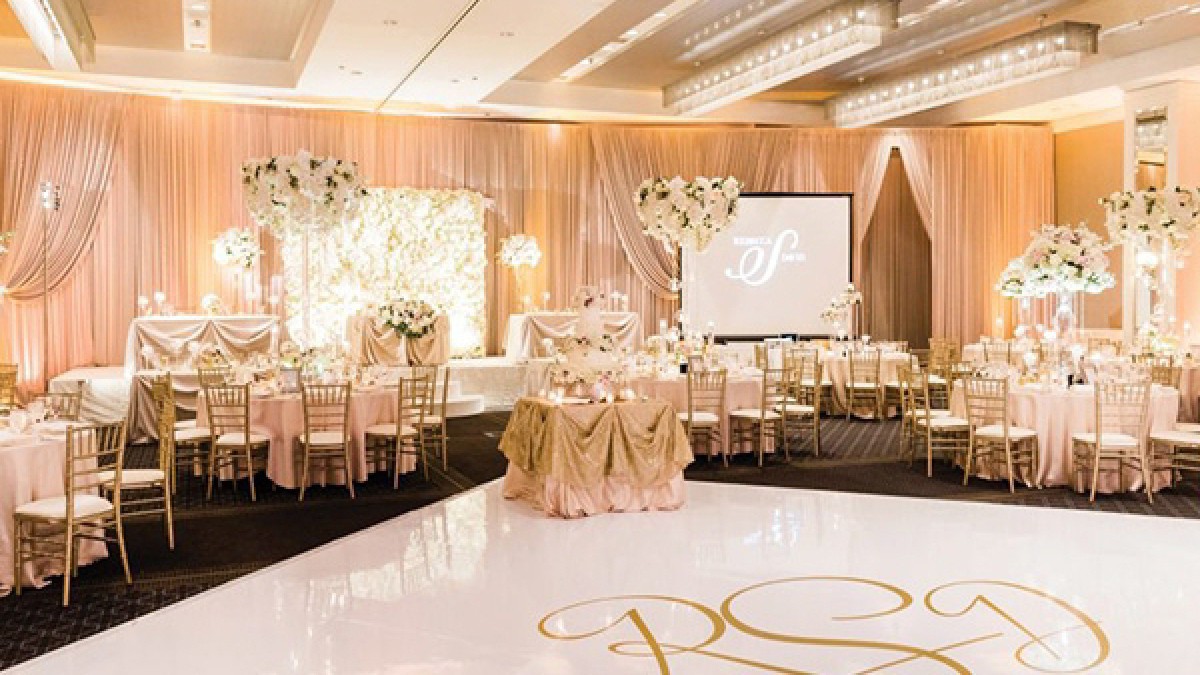 A Nigerian man has called off his wedding plans with his fiancee after she requested a lavish wedding.

According to him, she desired a high-society wedding but refused to contribute financially.

@Okenwaokodu, a Twitter user, shared the story on the social media platform.

He claimed that the groom-to-be tried to persuade his 29-year-old fiancée not to have a big wedding with 20 bridesmaids, also known as ‘asoebi’ ladies.

The groom-to-be is said to have called off the wedding after becoming overwhelmed by his fiancée’s demands.

Don’t ever Use S€x toy until you’ve read this.