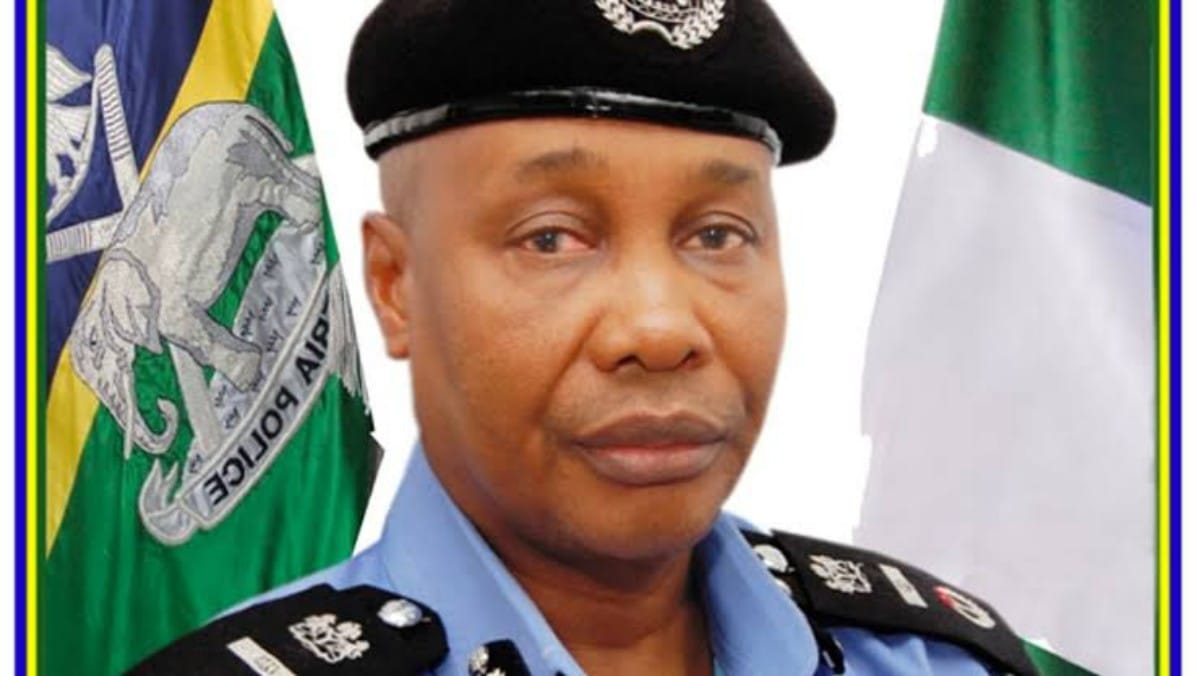 The Acting Inspector General of Police, Usman Alkali, has announced the redeployment of some senior police officers.

The police spokesperson, Frank Mba, made this known in a statement sent to News men on Tuesday evening.

Many of those affected are commissioners of police.

In the new directive, the Ag IGP named Abutu Yaro as the new Imo State Commissioner of Police. The new CP takes over from Nasiru Mohammed who has been redeployed to the Western Port Authority, Lagos.

The new redeployment comes amidst heightened insecurity in the South-east and South-south region.

There has been a spate of deadly attacks on security officials in the two zones which have compounded the security challenges in the regions.

The police had on Friday ordered the posting of a new commissioner of police to Anambra State, in addition to making other “strategic” postings in the region.

The IGP, while charging the newly posted officers to bring to bear their professional experience in improving policing and restoring public confidence in their new places of assignment, assured citizens of the determination of the Force under his leadership to upscale its operations, improve public safety and tackle all forms of crimes in the country.