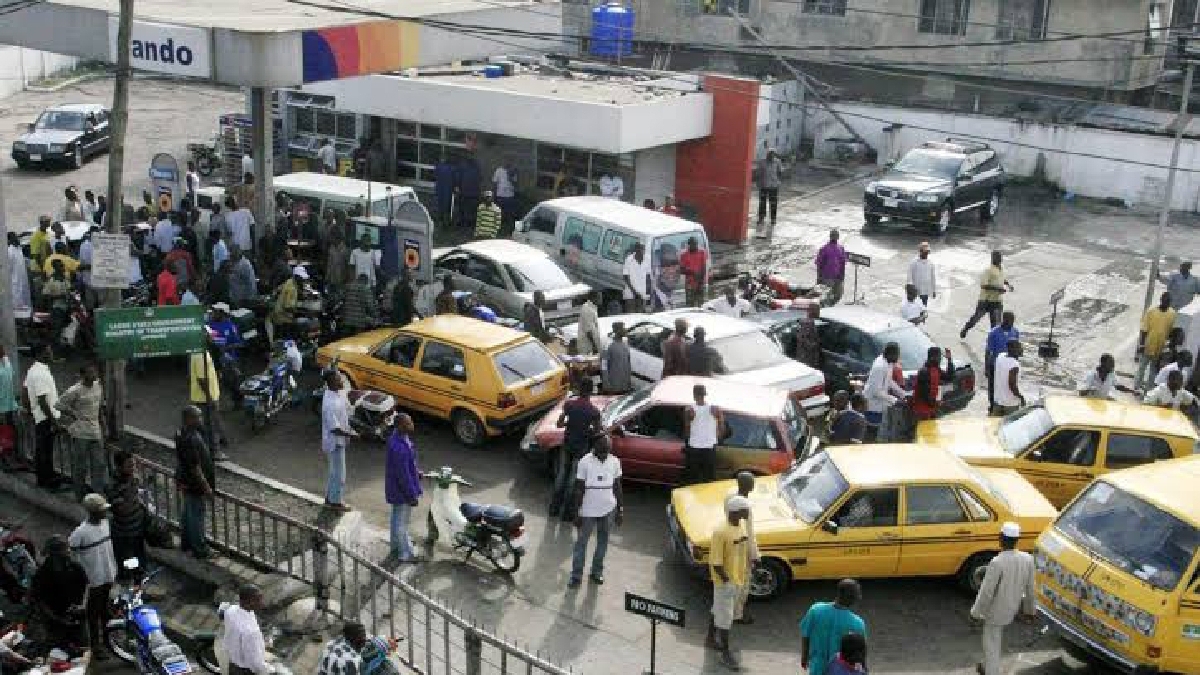 On Tuesday, the Christian Association of Nigeria (CAN) in Kaduna State demanded that the Minister of Petroleum Resources resign or apologize for the contaminated fuel and scarcity that are making life difficult for Nigerians.

In a statement released on Tuesday, Rev. John Joseph Hayab, Vice-Chairman, CAN Northern States, said Nigerians should not continue to suffer as a result of the ignorance and ineptitude of those in positions of power.

He stated that the Christian Association is concerned about the situation and would like to know who is to blame for the poor quality of the product and its shortage.

The statement bemoaned that Nigeria’s ongoing gasoline shortages, as well as the sufferings of having contaminated petrol in circulation, had exacerbated the hardships that Nigerians have been experiencing for about a month.

“We’re compelled to ask our Minister of Petroleum, what he and the ministry have done to avert and remedy this situation?” he asked.

According to the statement, Nigerian citizens are the world’s most patient people because they have had to endure weak administration and poor service delivery, which has resulted in the deaths of countless family members, friends, and associates who could have been saved.

It was emphasized that Nigerians are fighting instability, poverty, and now a gasoline crisis, and that no one has ever been held accountable for all of the pains, sufferings, and substandard services.