2023; "You Voted For Mallam before, Now it's time to Vote for a Comrade"-Shehu Sani as he Declares interest to become Governor of Kaduna State.
Advertisement 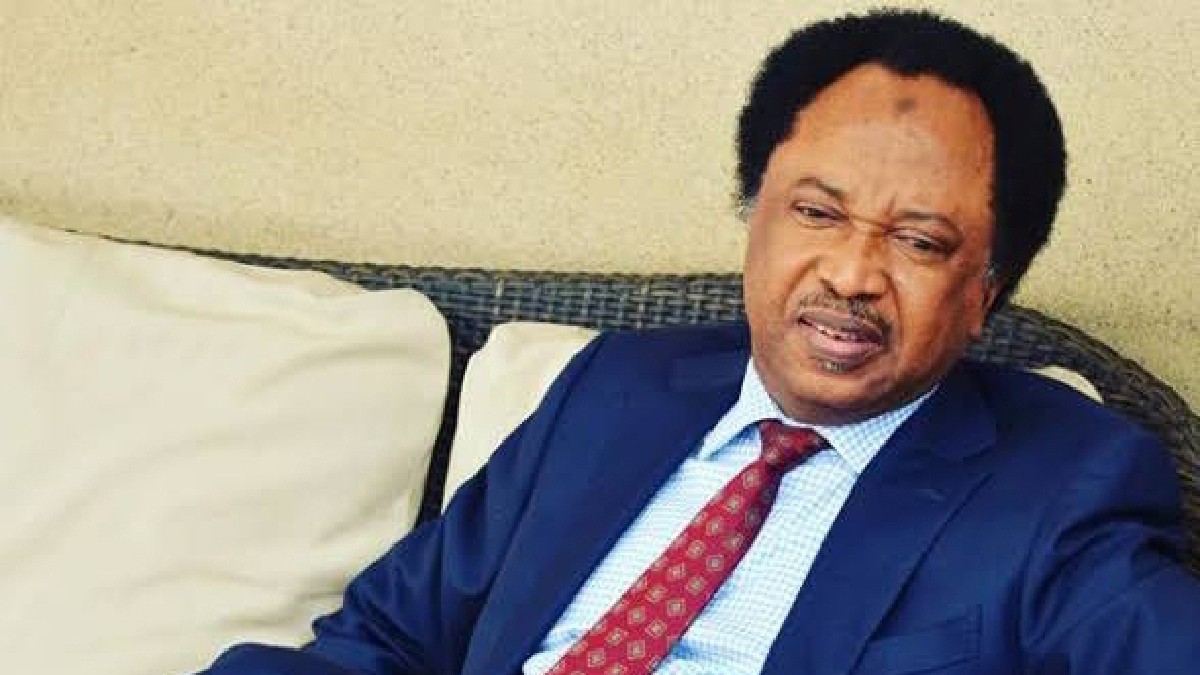 Shehu Sani has declared his intention to run for governor of Kaduna in 2023.

This was revealed by the former lawmaker who represented Kaduna Central Senatorial District in the National Assembly during a radio interview in Kaduna on Saturday.

Sani stated that he was joining the race to save the state from the mess that Governor Nasir el-Rufai had created.

The lawmaker stated that he was running on the Peoples Democratic Party platform, and that it was up to the party to unite its members in order to form a government that would respect the will of the poor in Kaduna State.

He said, “We sat with my loyalists and supporters and they wanted me to contest the governor of Kaduna State which I will do to remove APC, God willing; to remove anointed candidate of the state governor and to enter Government House where comrade will be sworn in as the next governor that will bring changes, that will clean all the dirt they brought in the state in the name of development.

“I will bring security. This is what my supporters wanted and I trust them. So, I will contest the governorship seat under the PDP. Therefore, I call on the people of Kaduna to support and collaborate with me.

“I also solicit their prayers; I need the prayers of religious leaders, marketers, physically challenged, women and youths. You voted for Malam as governor, what remains now is to have a comrade as governor so as to see the difference between us.

“You must reject the anointed candidate ‎of those who demolished your houses. Support us to see how we form a government that respects the will of the poor in the state.”