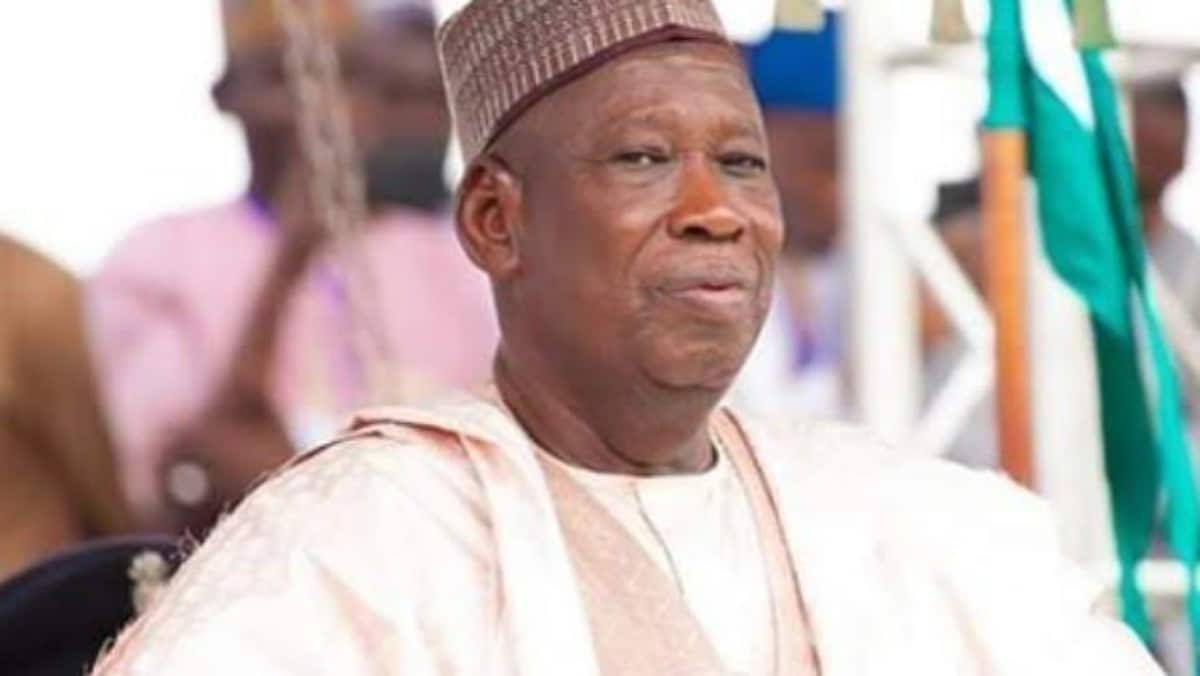 Kano State Governor, Abdullahi Ganduje, has granted freedom to 123 prison inmates across the state in the spirit of Eid-El-Fitr.

Ganduje, witnessed the release of the inmates from Goron Dutse Prison on Thursday. He said the beneficiaries were selected based on the gravity of offences and signs of reformation while in prison.

The governor said that the decision to visit the prison was to show the inmates that the state government was aware of their existence and that they were also regarded as citizens of the state.

He added that the gesture was to complement the Federal Government’s efforts to further reduce congestion across the nation’s prisons.

He further advised the ex-inmates to change their attitudes to life and pray for peace and stability in Nigeria.

The governor also gave each of them N5,000 as transport fare to their various destination.

Earlier, the Comptroller ‎of Prisons in Kano, Suleiman Suleiman, thanked the governor for freeing thousands of inmates since his coming into office.

Suleiman advised the freed inmates to stay off crime to avoid going back to prison.