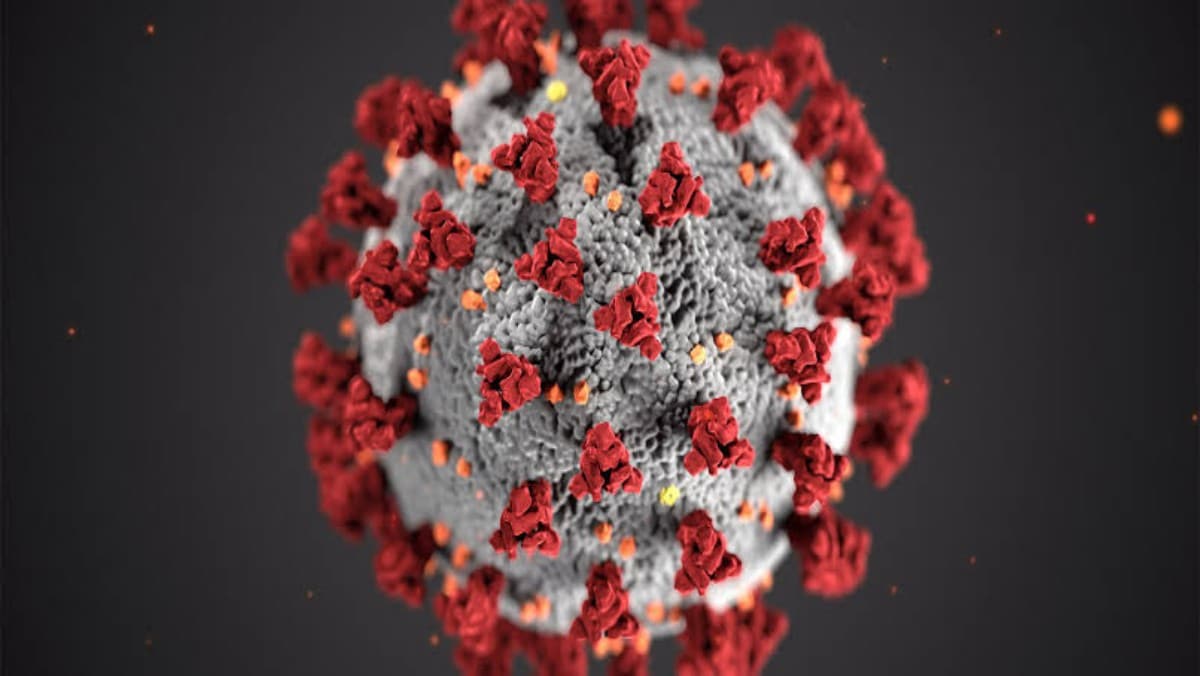 The Public Health Agency of Canada (PHAC) is warning that if the delta variant becomes the dominant strain of COVID-19 in Canada, it could lead to a larger than expected resurgence in case numbers this fall.

The delta variant is extremely contagious and has triggered a caseload resurgence in other countries such as the U.K., where reopening plans were recently delayed by four weeks.

Chief Public Health Officer Dr. Theresa Tam said such a resurgence could be kept in check if personal protective measures remain in place until the country achieves a higher level of vaccination coverage.”With the delta variant, I think our bottom line is to get as high as possible, as much as we can get past that 75 per cent goal post for both first and second doses,” Tam said.

Just as Tam was warning of a possible resurgence of COVID-19 cases, PHAC released new guidance Friday on what fully vaccinated people can do now that they have built up more immunity.

While other national public health agencies have offered directions for those with two doses, PHAC has said little about what is permissible for people who have finished the vaccine regimen.

Tam offered some high-level suggestions about what’s safe Friday — those with a double dose of a COVID-19 vaccine can hug another person who’s had two shots, for example — but she said it ultimately will be up to local public health officials to tell Canadians what they can do once they’ve completed the vaccine regimen.

The delta variant is extremely contagious and has triggered a caseload resurgence in other countries such as the U.K., where reopening plans were recently delayed by four weeks.

Dr. Tam said that an increased uptake among younger adults is key to help avoiding a resurgence.She said Canadians under 40 are the only ones who haven’t hit the 75 per cent mark on first doses, but she expects that to increase.”I think partly it’s just a matter of time and I want to see us going past the 75 per cent mark and shoot for as close to 100 per cent as possible,” she said.

“The WILL not The WHEEL”; The Story of Dr. Judith Ejim, The Newest Doctor on Wheelchair.