APC Convention; "The cabal will scale through with their plans "- Primate Ayodele.
Advertisement 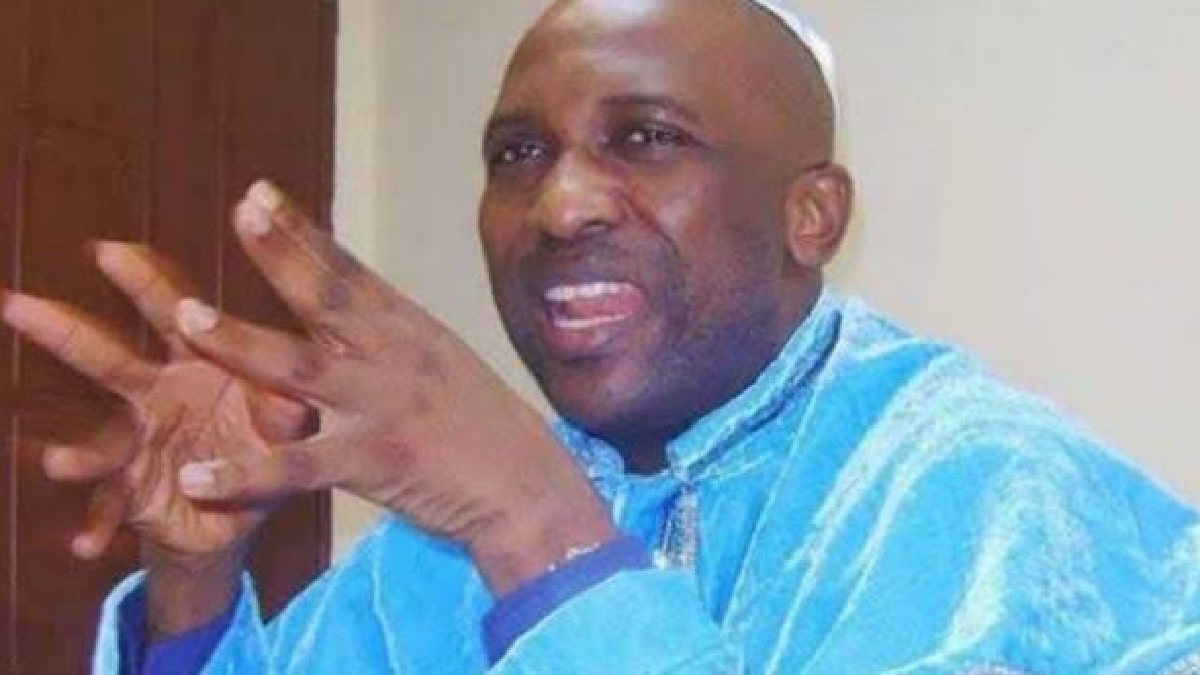 Primate Elijah Ayodele, the leader of the INRI Evangelical Spiritual Church, has issued a warning ahead of the All Progressives Congress’ national convention.

Remember that the national convention will be held in Abuja on Saturday, March 26th.

The convention, according to the man of God, will end in an unexpected way.

On Wednesday, he made this known through a statement released by his media aide, Osho Oluwatosin.

See Also In 2023, Governor Hope Uzodinma should not waste money for election, he will fail totally”-Primate Ayodele

Primate Ayodele stated that despite the extinction of some prominent politicians in the party, ‘cabals’ will still succeed in selecting the national chairman of the party.

He stated that the selection of the national chairman will be characterized by aggressiveness and greed, while naming some aspirants who will not be favored by the cabals.

’The cabal will scale through with their plans in the national convention, let the leaders watch against violence. The convention will come through in a surprising way, there will be a lot of game-changers in the convention and it will end some political characters in the APC.’’

“Some will be angry, some will angrily leave the convention ground due to the embarrassment they will witness.’’

’The fact still remains that the cabal will succeed in selecting the national chairman of the APC. The game plan will change at the centre. Some people who want to contest for the 2023 presidency within the party will be affected by the result of the convention. The convention will bring about issues in the party and some bigwigs will be fizzled out in the party as a result of this.’’

‘’The process of picking the new chairman of the party will be defined by aggressiveness and greed. Also, Mallam Saliu Mustapha and Abdulazeez Yari will not see the favour of cabals in the convention as national chairman aspirants.’’