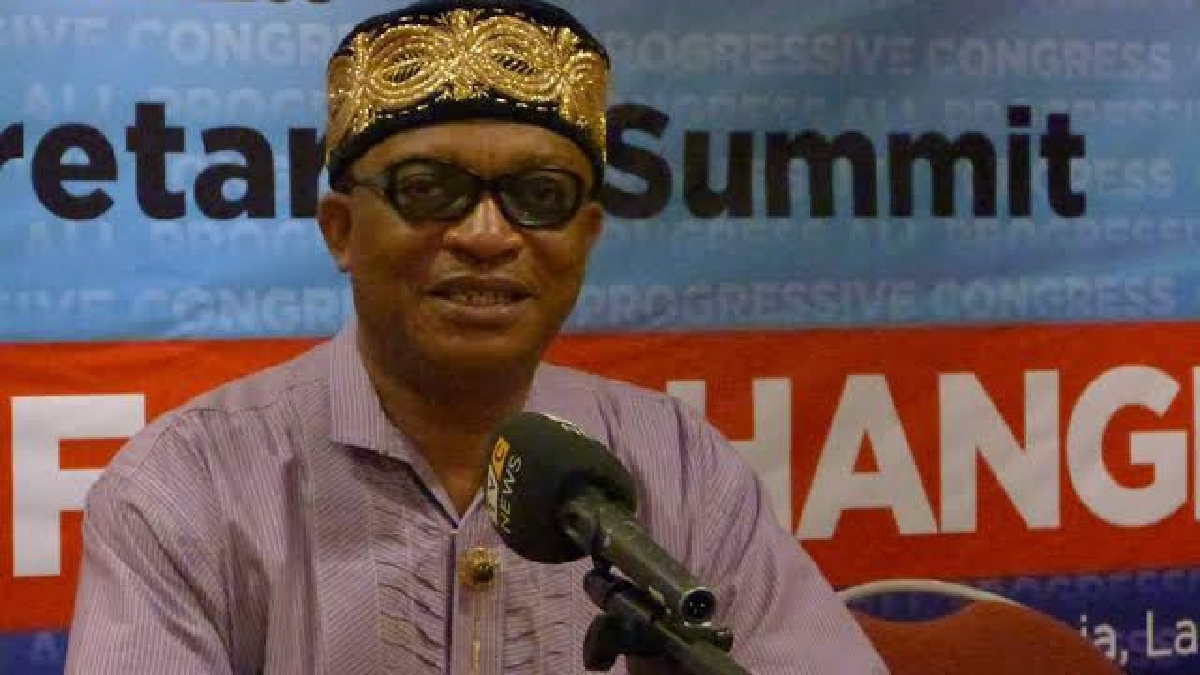 The publicity secretary of the All Progressive Congress in Rivers State Senibo Chris Finebone has criticised the Rivers State Governor for what he called “the politicisation of the Fight against Soot in Port Harcourt”. According to him, Chief Nyesom Wike, is hell bent more on reaping political dividends from it than pursuing an altruistic fight.

In a statement made available to Newsmen in Port Harcourt, He wrote

“In defending the many years that it took the governor to wake up from a deep sleep over the soot challenge, it is disheartening to find the state governor blaming everyone else but himself for doing nothing over the past 6 years in addressing the deadly soot. When the governor is not blaming security agents, he is blaming the federal government.“

“Whereas the accusation against some security personnel may have some substance worthy of investigation, it is rather most unintelligent for the governor who heads a subnational government to blame the federal government for inaction on the deadly soot in Rivers State when the State government has not initiated any concrete action requiring synergy with the federal government.”

Very significant is that, after all said and done, the fact that a State under the ravaging whirlwind of soot does not have a sitting Cabinet Commissioner for Environment smells real bad and is self-indicting.”

“It means that the very dangerous health risk will not be routinely brought by official memo to be discussed at the State Executive Council meetings except if the governor remembers to table it. Apparently, this has been the sad situation so far.

Truth is that the governor never considered the soot descending on Port Harcourt and environs important enough for 6 years until now.

“All the APC is saying is that the governor should be honest enough to take responsibility for doing nothing for over 6 years even as citizens cried for help. The governor should not merely go after grasshoppers while leaving the elephants to continue with their alternative economy that inflicts havoc on the lives of residents of the State.”

“It should not be seen as a ready opportunity to rope in innocent political opponents particularly now that the local government chairmen are major drivers of the fight.”

“APC will always support any genuine and honest steps taken by all levels of government be it the federal, state and local to stem this very horrendous soot ravaging our people and residents of Rivers State especially Port Harcourt. Our only concern is that any attempt to use it for political witch-hunting of opponents will backfire and defeat the purpose.”

The Rivers State Government should also ensure that it must not claim to be fighting illegal refining while, at the same time, its biggest contractor (Julius Berger) is providing a huge ready market for relatively cheaper illegally refined Automotive Gas Oil (AGO) or diesel killing our people. That would be classical grand folly!