In 2023, Governor Hope Uzodinma should not waste money for election, he will fail totally"-Primate Ayodele
Advertisement 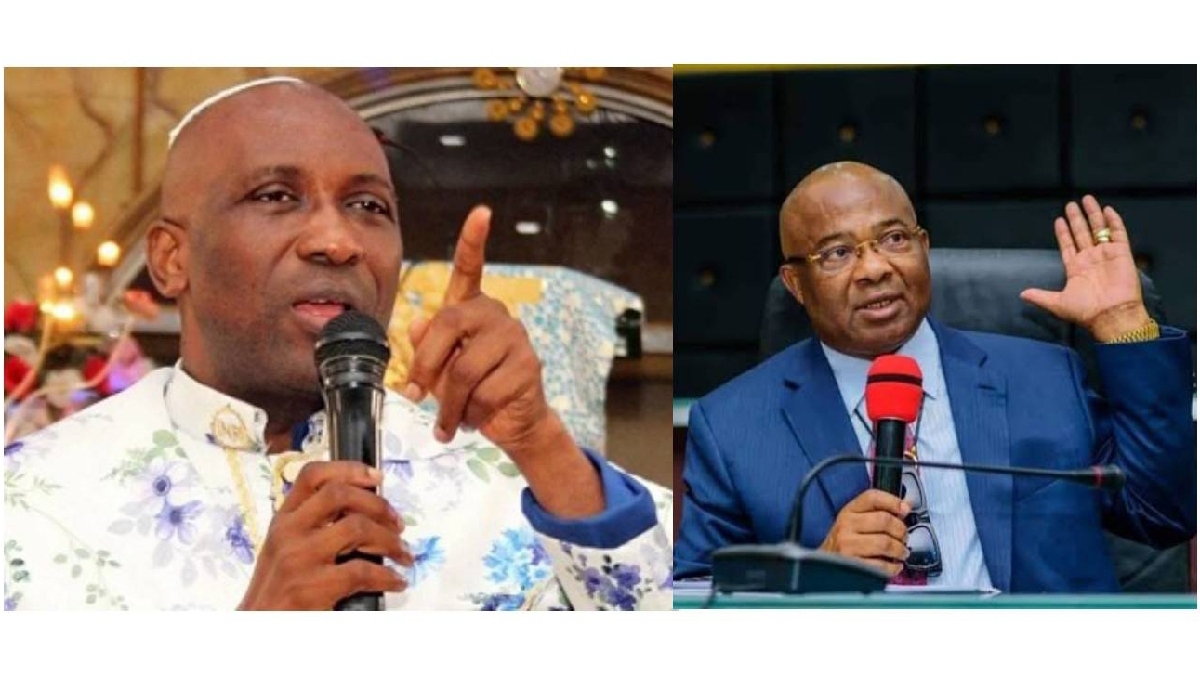 Primate Elijah Ayodele, a popular man of God and the leader of the INRI Evangelical Spiritual Church, has issued a warning to Imo State Governor Hope Uzodinma.

Ayodele warned Uzodinma on Saturday not to waste money seeking re-election in 2023 because Imo people will not vote for him.

Primate Ayodele warned Uzodinma not to run for a second term as governor in his new series of 2022 prophecies.

The cleric warned Uzodinma not to waste his money on campaigning, saying there will be a coalition that will fight and conquer Uzodinma in his bid to retake Imo State.

See Also “God has not Told me Who will be the next President of Nigeria.”- Pastor Adeboye

The prophet stated in a statement signed by his Media Aide, Osho Oluwatosin, that there will continue to be problems in the state.

He claimed that God was not involved in his election as governor of the state, and that the prophecy that ushered him in was merely a political ploy rather than coming from the heavenly throne, referring to Governor Uzodinma as a “Saul” in the state.

He said: ‘’In 2023, Governor Hope Uzodinma should not waste money for election, he will fail totally. I see a coalition coming together to fight against him. I don’t see peace in the state.

See Also “Your time is up, Baptist president to bandits

“I see bloodbath, killings, threat of lives in Imo state.”

“The prophecy that ushered in Hope Uzodinma was a game plan, God has no hands in his emergence as governor, it was just a political game. The cause of the destruction in Imo state is the circumstances that led to the emergence of Hope Uzodinma. He is a ‘Saul’ in the land and that’s why he is not enjoying the seat.”

Man Stabs Wife to Death For Moving out of his House to Get Her Own Place.

“God has not Told me Who will be the next President of Nigeria.”- Pastor Adeboye