Covid -19;Saudi Arabia bars Nigeria from performing hajj for the second time in a row.
Advertisement 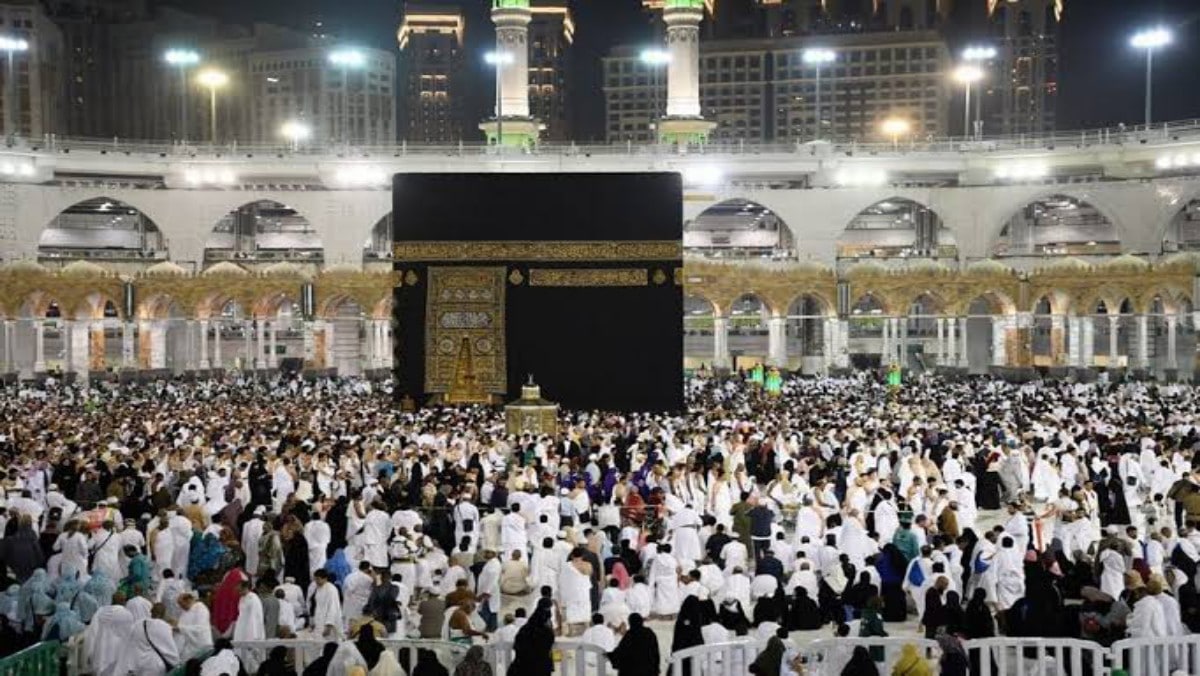 Saudi Arabia has barred travellers from Nigeria and other countries from performing 2021 Hajj over coronavirus concerns.

This is as Saudi Arabia announced on Saturday that it will allow 60,000 vaccinated residents of the kingdom to perform the annual hajj.

The hajj ministry said this year’s pilgrimage would be “open for nationals and residents of the kingdom, limited to 60,000 pilgrims”, according to the official Saudi Press Agency.

With this, travellers from Nigeria have been barred from performing hajj for the second time in a row.

The pilgrimage, scheduled to be held at the end of July, would be limited to those who have been vaccinated and are below 65 years of age with no chronic illnesses, it said.

Only up to 10,000 Muslims took part in last year, a far cry from the 2.5 million who participated in the five-day annual pilgrimage in 2019.

In a relaxation of coronavirus curbs last October, Saudi Arabia opened the Grand Mosque for prayers for the first time in seven months and partially resumed the all-year-round umrah pilgrimage.

The limit on umrah pilgrims is 20,000 a day, with a total of 60,000 worshippers allowed to perform daily prayers at the mosque.

The umrah usually attracts millions of Muslims from across the globe each year. Authorities said the umrah would be allowed to return to full capacity once the threat of the pandemic has abated.