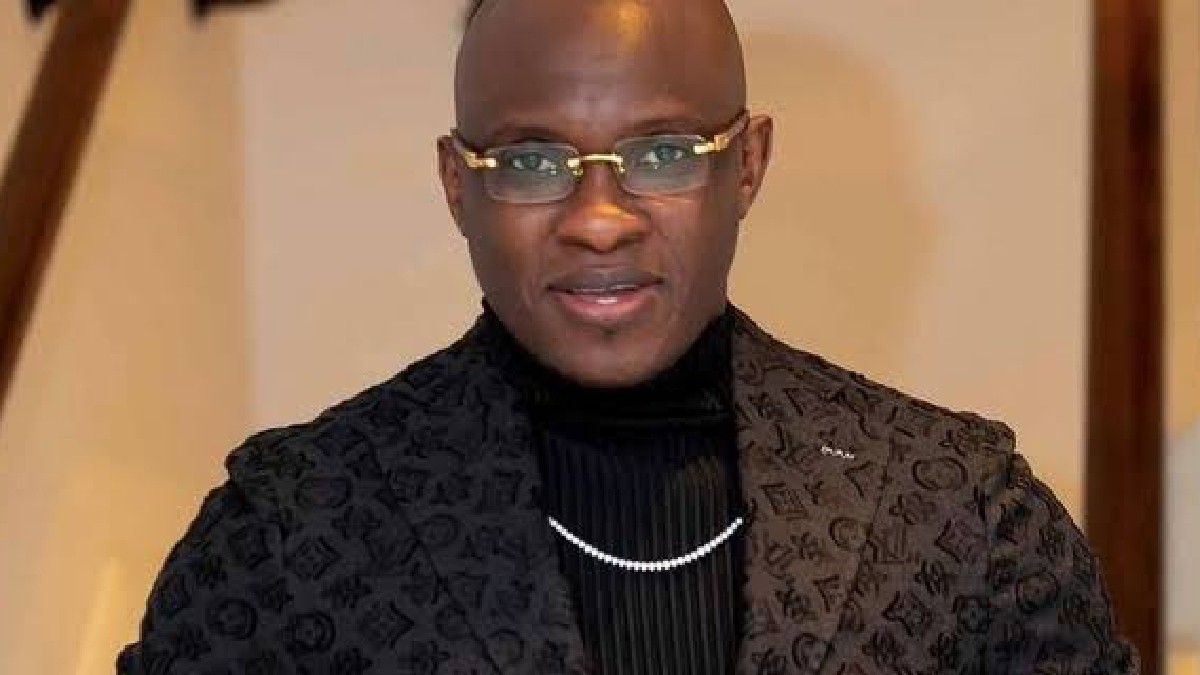 A London court has ordered the closure of flashy pastor Tobi’s church.

Reports say the Action was taken in the public interest. UK High Court has ordered the closure of the Salvation Proclaimer Ministries Limited, also known as SPAC Nation, which is run by Nigerian-born Tobi Adegboyega.

The court, presided over by Juge Burton, issued the order on June 9, 2022, according to a statement on the UK government’s website on Friday, with the Official Receiver appointed as liquidator.

The church group in London was closed down after failing to properly account for more than £1.87 million in outgoings and operating with a lack of transparency.

According to the court, SPAC Nation was founded in 2012 as a charity to advance Christianity.

“ASUU Strike is more complicated than it Appears”-Lai Mohamed