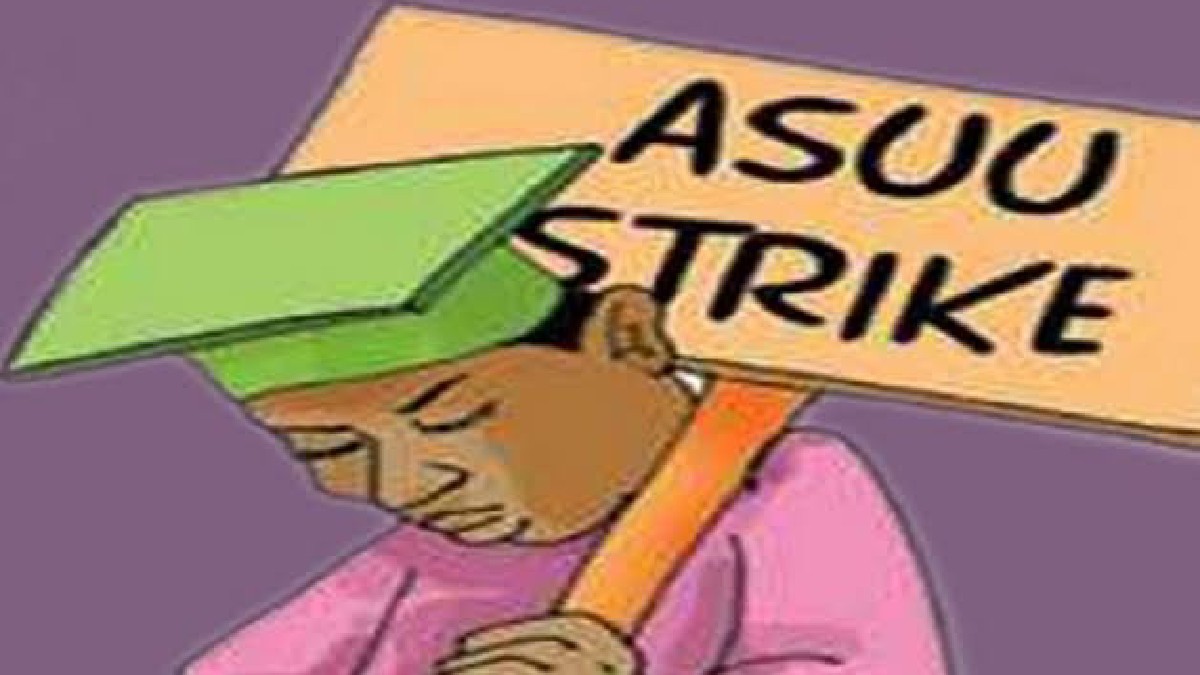 ABUJA-THE Academic Staff Union of Universities, ASUU, has explained that it called off its eight-month-old strike due to a Court of Appeal order and various appeals by President Muhammadu Buhari and other well-meaning Nigerians.

To that end, the lecturers’ union directed members to return to their various duty posts at 12 a.m. on Friday, October 14,2022.

The union, which provided the explanation in a statement issued Friday by its president, Prof. Emmanuel Osodeke, regretted that the issues that prompted the eight-month strike had yet to be satisfactorily addressed.

“The meeting reviewed developments since the Union declared an indefinite strike action on 29th August, 2022.

“During the intervening period, the Minister of Labour and Employment, through a referral, approached the National Industrial Court (NIC) for the interpretation of “the provision of sections 4, 5, 6, 7, 8 & 18 (1) of the Trade Dispute Act, Cap T8 Laws of the Federation of Nigeria, whether the on-going prolonged strike by the Academic Staff Union of Universities which started since 14th February, 2022 is legal even after statutory apprehension by the Minister of Labour and Employment?”

“In addition, he asked for an interlocutory order against the continuation of the strike.

“The National Industrial Court in its wisdom gave an order compelling ASUU to resume work pending the determination of the substantive suit. Given the nature of the order, and in the opinion of our counsel, there was the need to appeal the interlocutory injunction granted against our Union at the Court of Appeal.

“NEC noted the series of meetings with the leadership of the House of Representatives led by the Hon. Speaker, Rt. Hon. Femi Gbajabiamila, as well as intervention efforts of other well-meaning Nigerians both within and outside government and the progress made so far.

“NEC deliberated on the recommendations of the Rt. Hon. Femi Gbajabiamila-led Committee within the framework of the FGN/ASUU’s Memorandum of Action(MoA) of 2020 on the contending issues that led to the strike action.

“For the avoidance of doubt, the issues include: Funding for Revitalisation of public universities Earned Academic Allowances;Proliferation of public Universities
;Visitation Panels/Release of White Papers
;University Transparency and Accountability Solution (UTAS) as a broad spectrum software to stop illegality and provide for an alternative
payment platform in the university system.