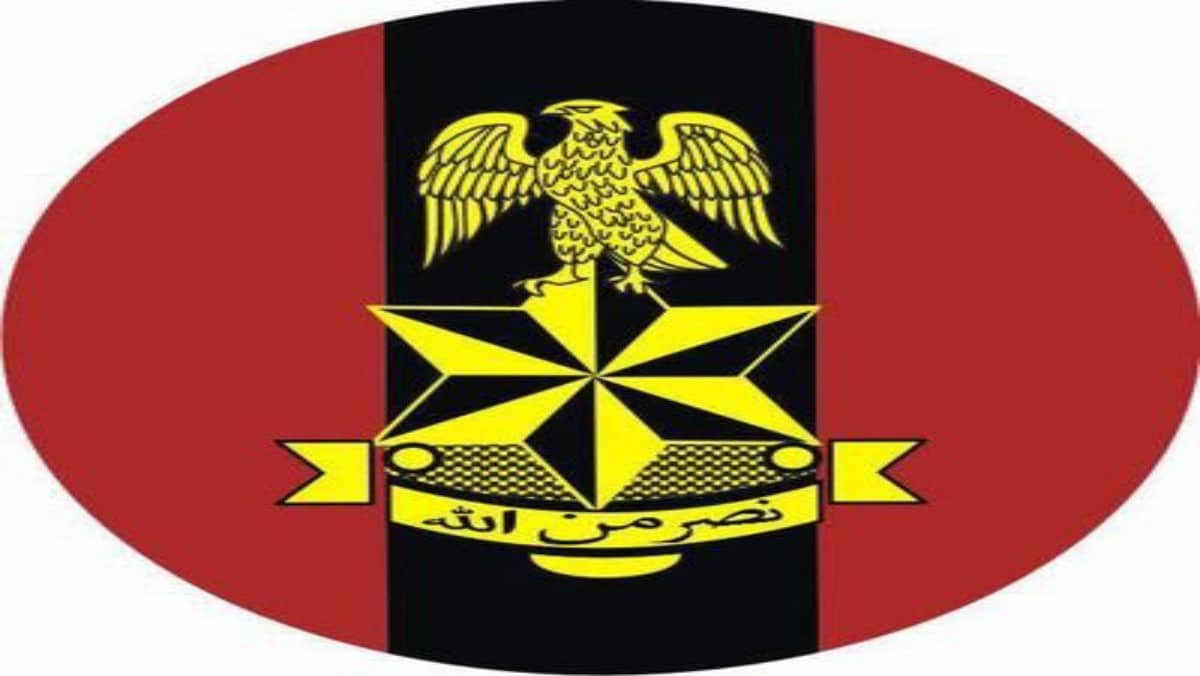 The Nigerian Army on Saturday vowed to deal severely with any of its personnel caught using social media to engage the authorities.

It said the Army has established mechanisms of responding to administrative issues and resorting to social media was not one of them.

The Director of Army Public Relations, Mohammed Yerima, said this in a statement on Saturday.

Yerima said the names and service numbers of signatories on the petition do not exist in Army’s records.