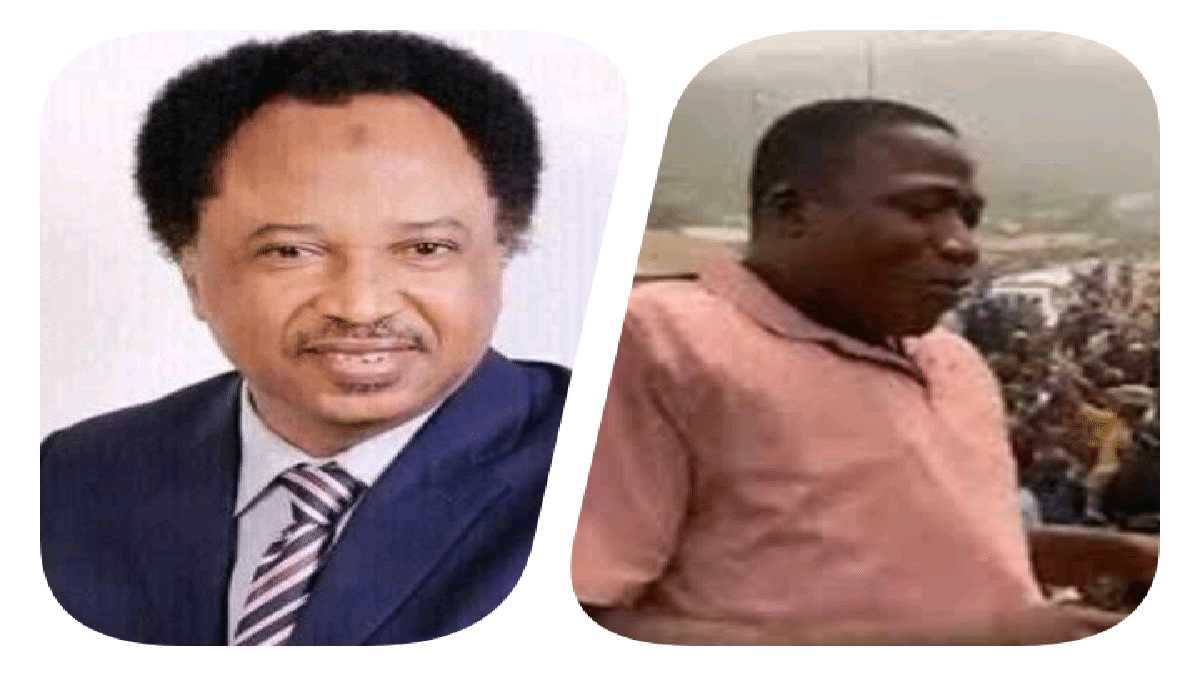 Senator Shehu Sani, who represented Kaduna Central in the 8th Senate, says the rainfall that “dispersed” Yoruba Nation agitators on Saturday at the Nelson Mandela Freedom Park in Osogbo, the Osun State capital, is a “divine message” for them to change their minds and embrace a united Nigeria.

Igboho addressed the rally which witnessed heavy presence of operatives of the Nigeria Police Force as well as men of Nigeria Security and Civil Defence Corps.

Also sighted at the venue were men of Amotekun corps, who were positioned at strategic spot.

Our correspondent observed that rain began to fall as soon as Igboho stepped down from the podium, thus, “dispersing” the agitators.

Reacting in a tweet, Sani wrote, “The heavy rainfall that dispersed the separatist agitators in Osogbo is a divine message for them to change cause and work for the unity of our country. The idea of an ethnic or religious purist state stems from a xenophobic mind intolerant to co-existence.”