Wike to Aliyu; Deliver your own state first.
Advertisement 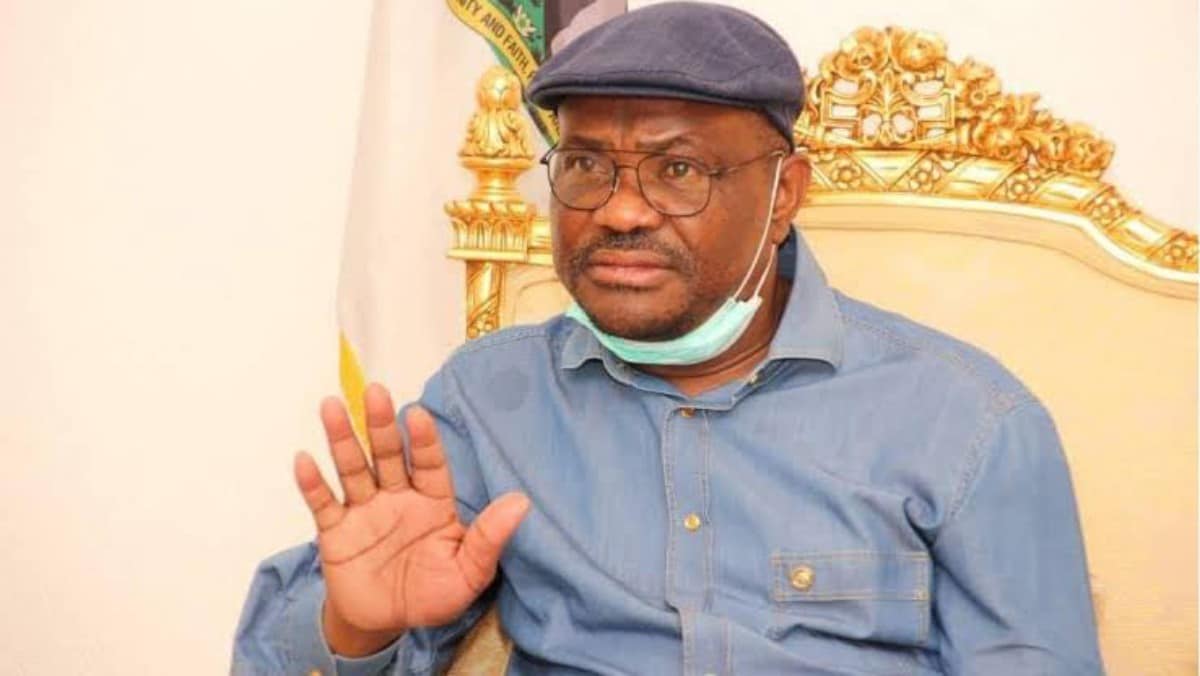 The governor of Rivers State Chief Barrister Nyesom Wike has dared the former governor of Niger state to deliver his own state (Niger state) before boasting that PDP would recover Ebonyi and Cross River States.

The governor, stated these during a media chat at the Government House, Port Harcourt on Monday.

The governor described as laughable Aliyu’s claim that PDP will win the governorship election in Ebony and Cross River states respectively in 2023, . He dared the former Niger State Governor to first of all deliver his state from the APC before pontificating about other States.

See also: BABANGIDA ALIYU IS A MOLE IN PDP-GOV WIKE

The governor warned the PDP to wary of Aliyu Babangida and others moles who are determined to ruin the party’s chances of winning the 2023 general elections. He noted that while PDP governors are busy delivering democratic dividends in their respective states, the likes of Babangida are busy sowing seed of discord.

“That was one of those who with other governors were going round to bring down PDP (in 2015) and of course he was happy doing that. Today, look at the consequences. Today, that is the man that has the temerity, the audacity to talk to a governor whose state produced the highest vote in 2015 (1.5million votes) and the ruling party never had 25%. Ask Aliyu, in Niger state if we (PDP) got 10 percent of the votes.”

Scores Injured as Petrol Tanker goes off in Flames.