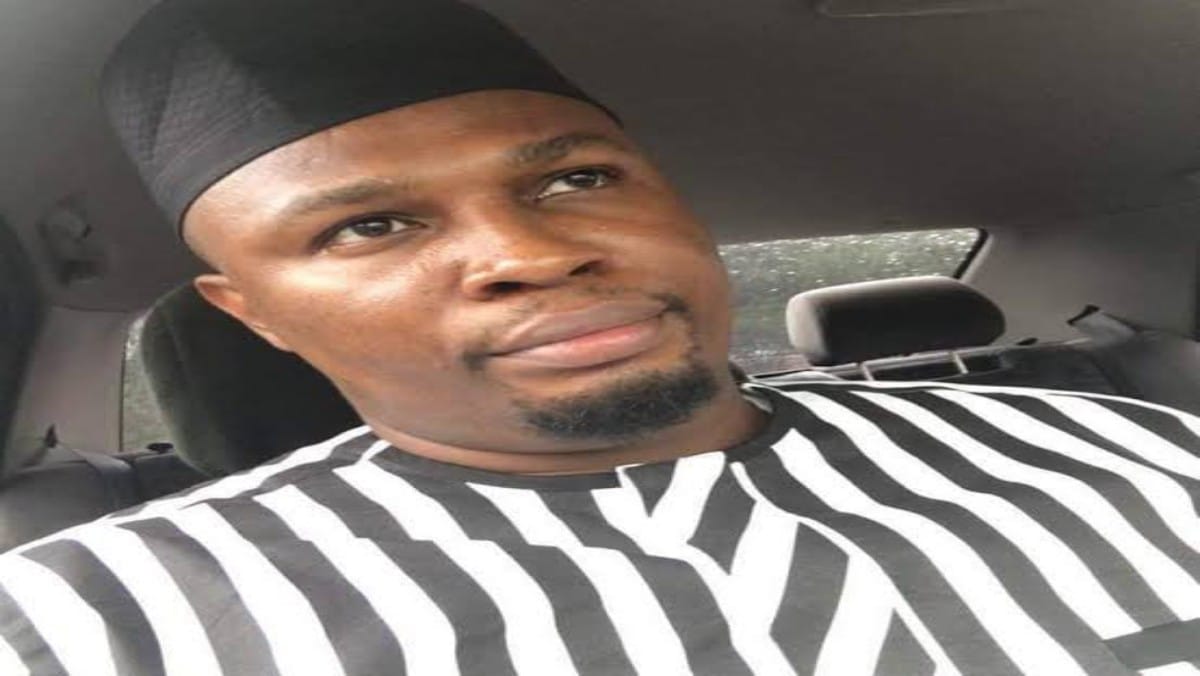 The Ikwerre People’s Congress IPC has condemned the growing cases of heightened and controllable wave of attacks on security personnel across the Niger Delta.

Convener of the Ikwerre People’s Congress IPC Livingstone Wechie said the killing of the security officers is a desecration of Ikwerre land.

Livingstone Wechie on behalf of IPC call on the federal government to proactively activate intelligence to arrest these avoidable suprise attacks and killings.

The Ikwerre People’s Congress further advised that government should avoid the temptation of unwarranted force and reprisal in addressing these issues.

There’s No crisis in PDP – Wike.