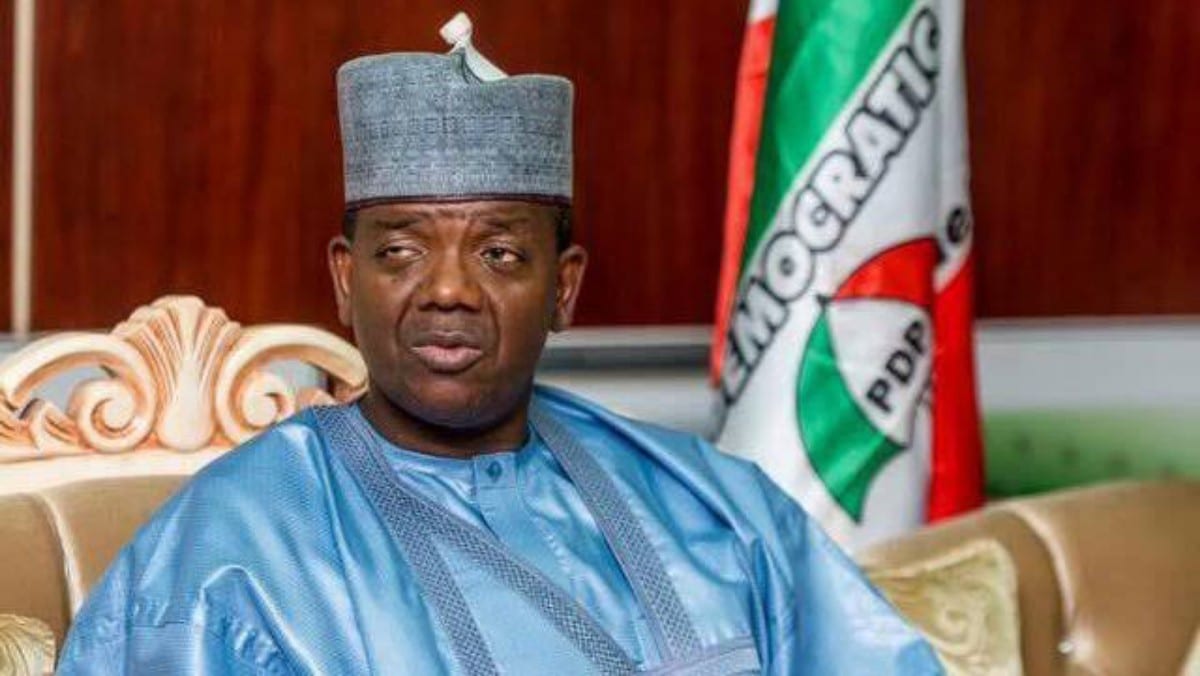 Gov. Bello Matawalle of Zamfara State has said that his administration will deal decisively with bandits and their sponsors terrorising the state and restore peace in Zamfara soon.

Matawalle made his position known in a statewide broadcast he made in Gusau on Saturday following renewed attacks by the hoodlums in the state.

“In recent weeks, the act of banditry has reverted to the ugly dimensions it had,  prior to the coming of my administration.

“The marauders kill without regard for any rules of sanity.

“Women, the elderly, and children are not spared.

“As a result, a large number of people have been displaced in nearly every town in the state.

“You are witnesses to what we have accomplished from the beginning of our administration, particularly the peace and reconciliation efforts that we initiated and achieved.

“As a result, we have been able to shift our violent narratives to one of optimism and peaceful coexistence.

“Unfortunately, things suddenly took a dramatic turn and things are getting worse by the day.

“It is clear that some invincible hands are plotting evil against our people with the goal of making our state as terrifying as it were in the years gone by.

“My constant prayer is for Allah to reveal those who are perpetrating these cruel atrocities against our people,” he said.

“I assure you that we will remain steadfast in our efforts to eradicate banditry and all types of criminality from the state,” he said.

While urging citizens to remain vigilant and to cooperate with security agents, the governor also urged community members to rise up and repel any attack against their respective communities.