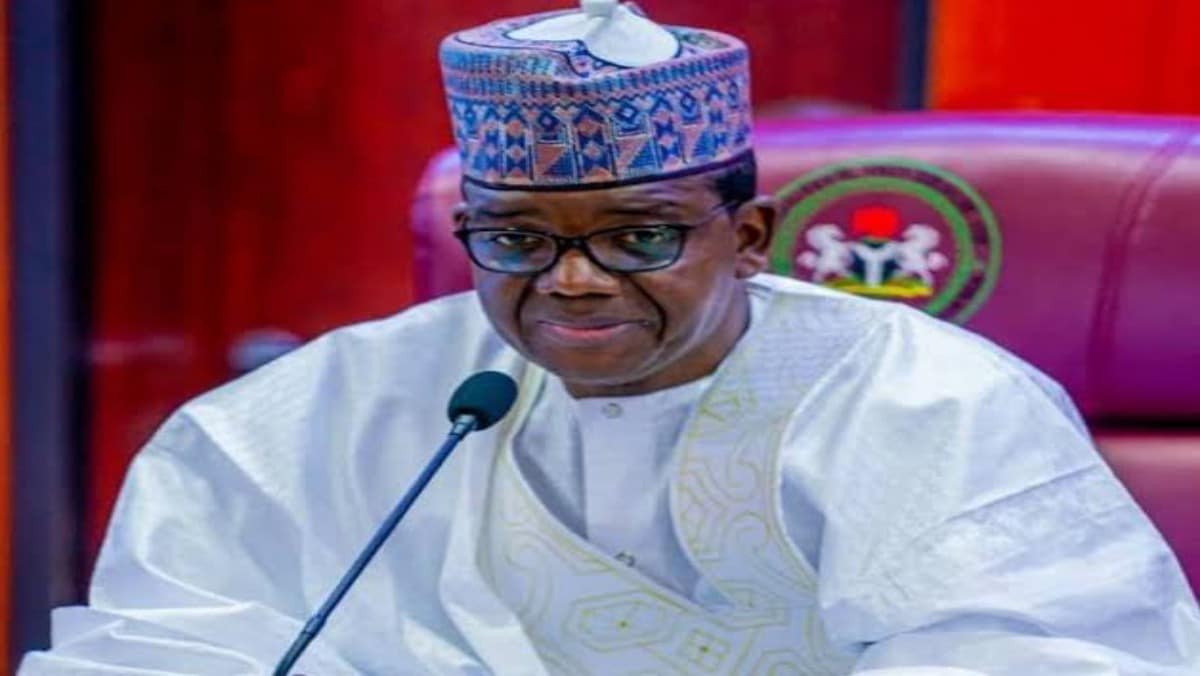 Following the defection of Gov. Bello Matawalle of Zamfara State from the PDP to the APC, two members of the Peoples Democratic Party (PDP) from the state; Sani Kaura Ahmed and Abubakar Muhammed had gone to court.

In a suit marked: FHC/ABJ/CS/489/2021, the duo asked the court to sack the governor and his deputy, Mahdi Aliyu Gusau, over their defection which they claimed had made them illegible to continue to hold the positions.

Matawalle, Gusau, APC and the Independent National Electoral Commission (INEC) are 1st to 4th defendants respectively, while the PDP is listed as a party to be joined in the suit.

The plaintiffs are contending that, in view of an earlier judgment of the Supreme Court, to the effect that the APC had no candidates in the 2019 Governorship Election in Zamfara, having not conducted valid primaries, it would be unlawful for Matawalle and Gusau to retain their offices while defecting from the PDP to the APC, and thereby transfer PDP’s victory to the APC.

A Federal High Court in Abuja, on Monday, fixed July 16 to hear the suit.

Justice Inyang Ekwo fixed the date after listening to the ex-parte motion of the plaintiffs’ counsel, Kanu Agabi, SAN, praying the court for an order to serve the 1st and 2nd defendants by substituted means through pasting the originating process at Zamfara State Liaison Office in Abuja.

Justice Ekwo granted the prayer and adjourned the hearing of the substantive suit until July 16.

See also “We risked our Lives to Stop Matawalle From Defecting to the APC.

They want the court to, among others, declare that Matawalle and Gusua must resign from their offices before their defection to INEC to conduct fresh election, within three months, for the PDP to replace them.

Man in Court for allegedly giving out his 12-year-old daughter in marriage.

GSM,WhatsApp,Thuraya Call Could be Monitored very Soon as Senate Approves Budget for NIA.