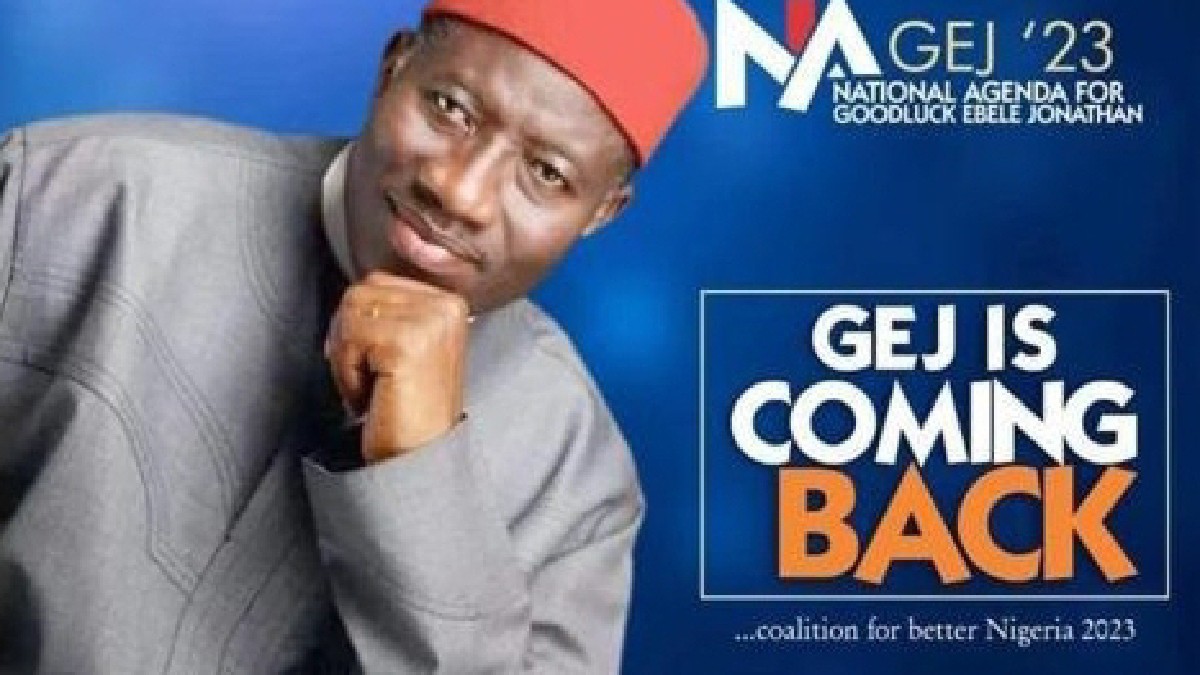 Former President Goodluck Jonathan has rejected the presidential form of the All Progressives Congress that a group of his northern supporters purchased for him on Monday.

Ikechukwu Eze, Dr Jonathan’s Media Adviser, said in a statement issued hours after the news that the group had purchased the form broke that the former did not authorize the purchase and considers the group’s move a “insult.”

There has been increased speculation in recent months about whether the former President will run for his old post in the 2023 general elections, and there have been calls for him to do so.

But the former President has yet to say whether he will run.

“We wish to categorically state that Dr Jonathan was not aware of this bid and did not authorise it,” the statement read in part.

“We want to state that if the former President wanted to contest an election, he would make his intentions clear to the public and will not enter through the back door.”

“A proper Commander-in-Chief will never allow this country to go down like this.”- Wike.