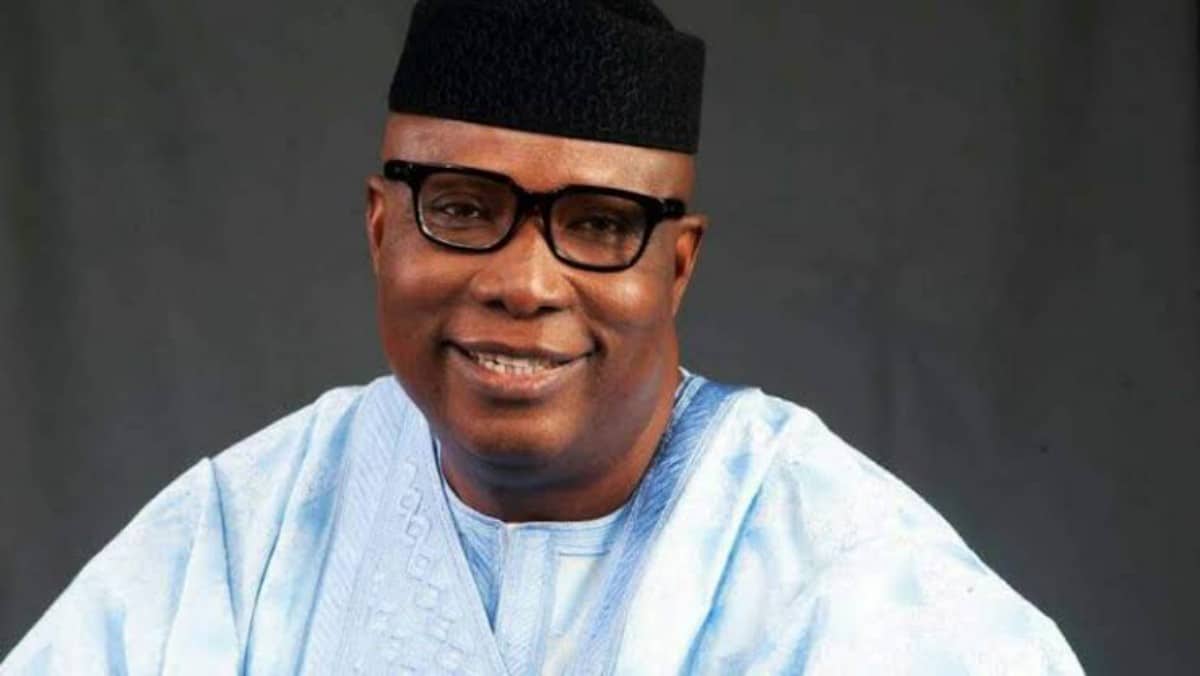 The Special Adviser to the President on Political Matters, Babafemi Ojudu, on Tuesday said despite the increasing calls for the resignation of the President, Major General Muhammadu Buhari (retd.), he would complete his tenure unblemished.

He said when Buhari was through, he would hand over to another apostle of his who would consolidate on his achievement.

Ojudu, who did not read a prepared speech, spoke while representing Vice President Yemi Osinbajo at the presentation of a book, ‘Buhari In Us,’  written by Abdullahi Haruna, in Abuja on Tuesday.

He said the campaign for his resignation or removal was not new to the President as similar agitation was done during his time as a military Head of State.

He said, “For those of you who were not around during his first coming, he was as determined as he is now. He locked up all the corrupt politicians. The enemies of this country then began a campaign against him and it was as strident now as it was then.

“They conspired against him and even when he got wind of it, he continued his job until he was overthrown. He came out of his retirement to begin what he is doing now. We are not saying Buhari is perfect, but what we are saying is this man means well for the country.

“This time, Buhari would complete his assignment unblemished, when he is through, he would hand over to another apostle of his who would consolidate on his achievement.”

He said, “Every leader was first a follower at one point or the other and every follower in the present, can be a leader in the future!

WE WON’T SUCCUMB TO PRESSURE FROM CRIMINALS TO LIFT CURFEW- GOV WIKE.