When will Fuel Scarcity End?
Advertisement 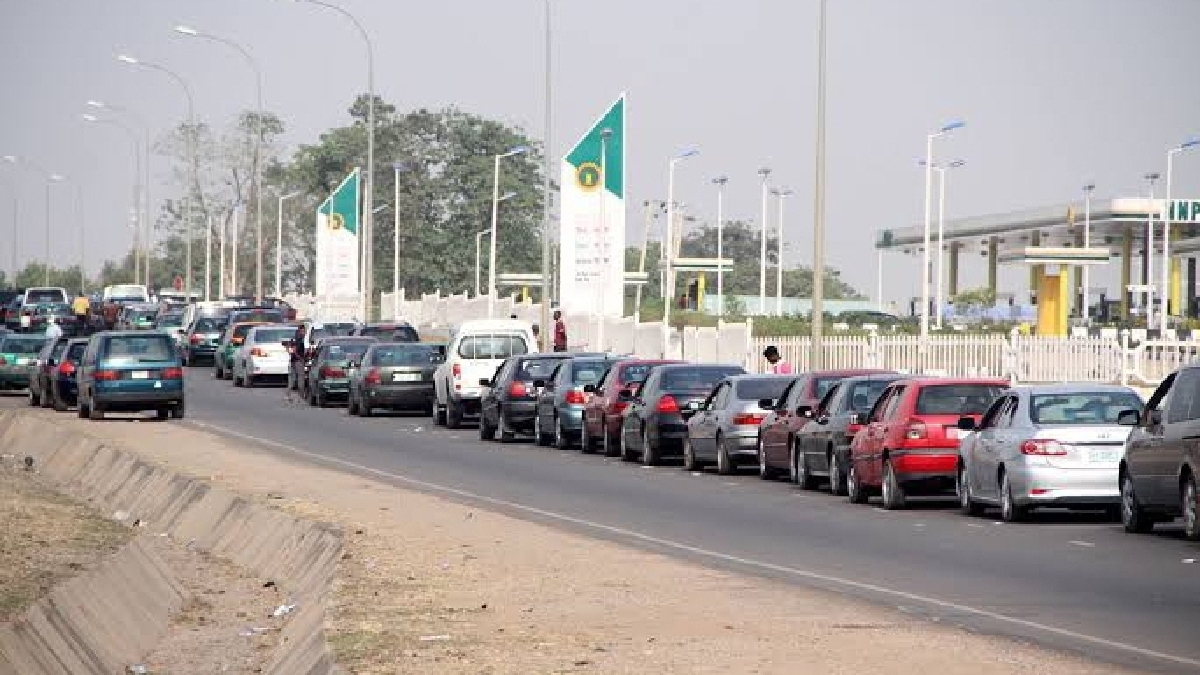 The Federal Government has announced a date to end importation of fuel.

Speaking on Monday, FG said it projected that by the first Quarter of 2024 Nigeria will put an end to the importation of petroleum products into the country, according to NAN.

The Minister of state  Petroleum Resources, Timipre Sylva said by the first quarter of 2024 the rehabilitation of the Port-Harcourt refinery would be partly completed while the 650,000 barrel per day (bpd) capacity Dangote Refinery would also be on stream.

Sylva stated this at the resumption of the ”PMB Administration Scorecard Series (2015-2023)” organised by the Ministry of Information and Culture.

The News Agency of Nigeria (NAN) reports that the scorecard series inaugurated Oct. 18, 2022, and has featured 16 Minister’s was meant to showcase the achievements of the Buhari administration.

Presenting the scorecard of his ministry, Sylva specifically said that the 60,000 bpd capacity refinery within the Port-Harcourt Refinery complex would be ready for production by Quarter one of 2024.

The Minister also stated that the Dangote Refinery, the world’s largest single-train refinery with an investment of more than $25 billion USD, would be operational by the end of 2023, in addition to several modular refinery projects in the country.

As a result, he assured that Nigeria would no longer import petroleum products due to the combined production of the Port-Harcourt refinery, Dangote refinery, and modular refineries.

The minister revealed that the federal government purposefully took a 20% equity stake in the Dangote Refinery to ensure local supply of private refinery output.

Similarly, the minister stated that the federal government purchased a 30% equity stake in each of the 5000bpd WalterSmith modular refineries in Ibigwe, Imo state.

See Also Fuel Scarcity; Is there an End in sight?

Similarly, the minister stated that the federal government owns 30% of the 5000bpd WalterSmith modular refinery in Ibigwe, Imo state, and the 10,000bpd Duport Modular Refinery in Edo state, among others.

He stated that the government is currently addressing the modular refineries’ access to crude oil challenge.

The minister also reiterated the federal government’s position that subsidy regulation was no longer sustainable.

According to him, the vast sums spent on subsidies could be used to fund other development projects that would benefit many Nigerians.

He also stated that the elimination of subsidies would encourage more investment in the petroleum sector because many private individuals would be willing to invest in the construction of refineries.