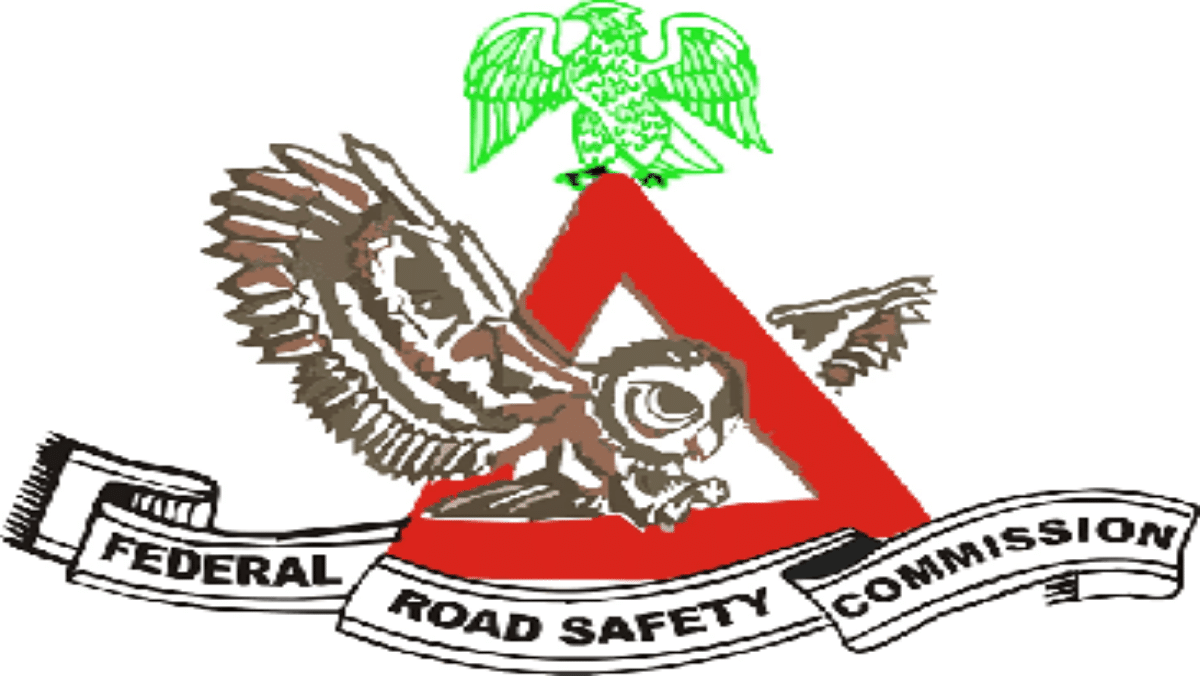 A middle-aged man has died while twelve others sustained varying degrees of injury in a motor accident along Igboukwu Ezinifite road Aguata, Anambra state.

The accident, which was said to have occurred around 5.40 pm on Wednesday, involved a Toyota Hiace bus and an MIT L300 bus.

Confirming the incident, Sector Commander, Federal Road Safety Corps (FRSC), Andrew Kumapayi, said the victim was confirmed dead by the doctor in the hospital he was taken to, adding that the body has been deposited at the morgue.

“12 persons sustained serious injuries and was rushed to Apex hospital Igboukwu before the arrival of FRSC rescue team from Igboukwu Command.

“One male adult was confirmed dead by the doctor on duty, his body deposited at the morgue.”