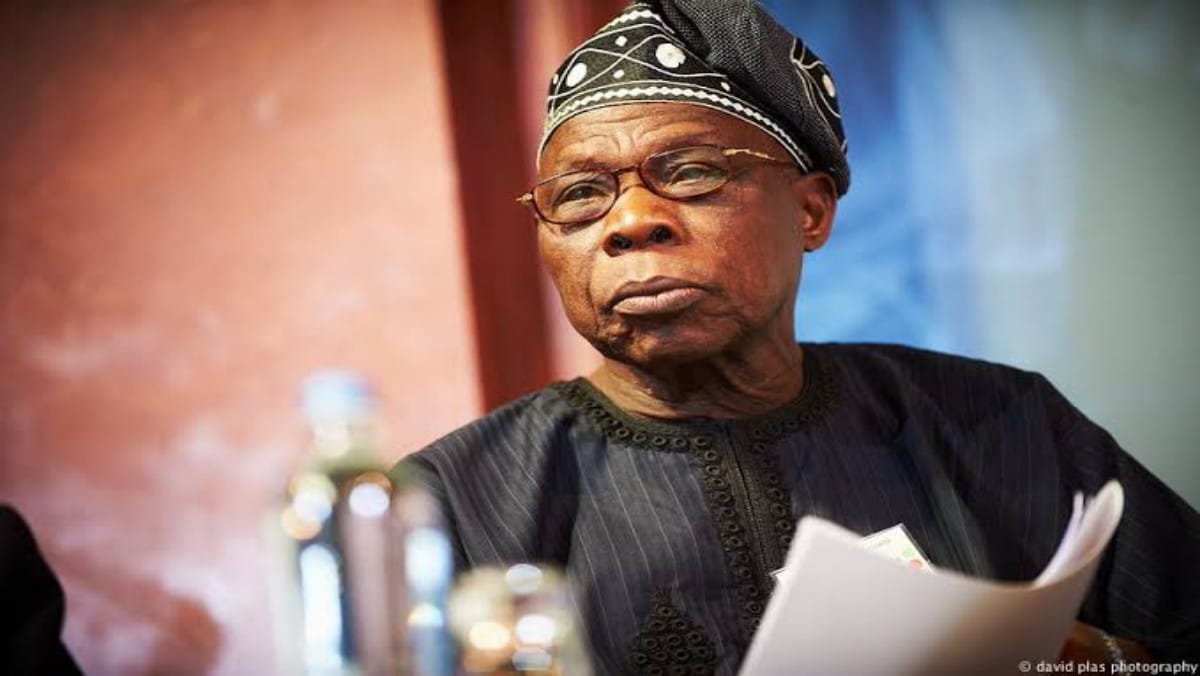 Obasanjo was joined by Ogun State Governor, Dapo Abiodun, and his Oyo State counterpart, Seyi Makinde, as he declared that Nigeria would surmount its numerous challenges.

The event which was equally used to conduct valedictory and commendation service for the retiring President of Baptist Convention, Nigeria, and the President, Christians Association of Nigeria, Dr. (Reverend) Samson Ayokunle, was attended by other dignitaries including Senator Ishaku Abbo (Adamawa North) among other dignitaries.

In his address, Obasanjo said he remains an “incurable optimist” about a better Nigeria despite the escalating security challenges.

He said “When I was coming here, I didn’t intend to make a speech. And you will see that unlike my two brothers (referring to Governors Abiodun and Makinde) I don’t have anything to read.

The former president said there would be light at the end of the tunnel.

Fully vaccinated people in the US do not need masks outside