"If you have to live a life of honesty and integrity, you have to become a rebel"-Obasanjo
Advertisement 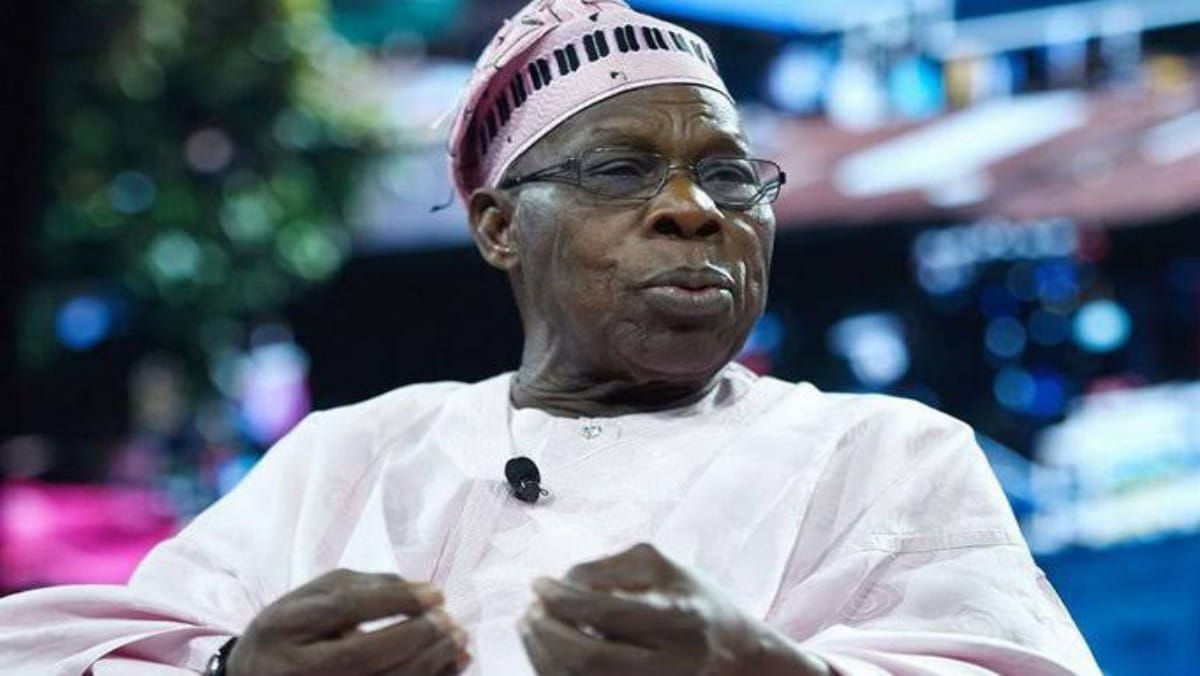 Olusegun Obasanjo, a former president, remarked that for Nigeria to progress, it needs “more rebels” who are willing to tell the truth to power.

Nigeria, according to Obasanjo, requires more rebels who will tell the truth to power without regard for whose ox gets gored.

The former president spoke on Saturday in Abeokuta, the capital of Ogun State, at the launch of Chief Tayo Sowunmi’s book, “Footprints Of A Rebel,” which was written by the Babanla Adinni of Egbaland.

Obasanjo came to the conclusion that having rebels is still one of the most important steps toward rebuilding Nigeria.

The autobiography of Sowunmi, a former activist and elder statesman, was unveiled as part of the celebration of his 80th birthday, as reviewed by Hafsat Abiola Costello, founder of Kudirat Initiative for Democracy.

See Also I’M A SAINT COMPARED TO BUHARI,OBASANJO, OTHERS – BANBANGIDA

Obasanjo said “Looking at the title of the book, I ask myself, why would someone call himself a rebel. But it is good.

“Our country, Nigeria, needs more rebels. Those who would look at things straight in the face and say ‘this is not right, this, I will not be part of, this is not good for Nigeria.”