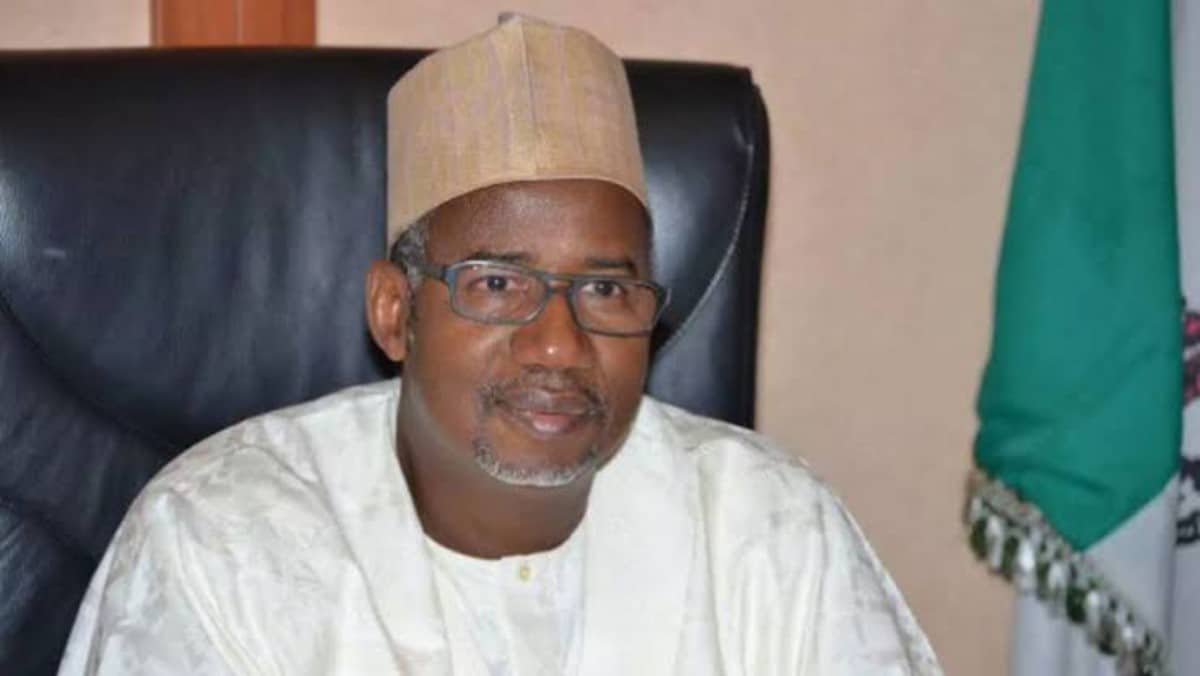 Bauchi State Governor, Sen Bala Mohammed Abdulkadir has stressed that it is only divine intervention by God through fervent prayers by Nigerians that can solve the myriad of challenges facing the country particularly the issue of insecurity.

The governor made the assertion on Saturday during a one-day prayer rally organized by the State Chapter of Christian Association of Nigeria (CAN) held at the CAN centre in Rafin Zurfi saying that effective prayer is what can open the gate of the mercy of God.

Represented by the Speaker, Bauchi State House of Assembly, Abubakar Y Suleiman, Bala Mohammed called for the joining of hands by people of the state irrespective of ethno religious differences in praying to God for quick intervention.

The governor who quoted several verses in the Bible said that the two main religions believe in the supremacy of God the more reason going back to God is the only remedy to insecurity and other challenges facing the country.

While commending CAN for organizing the prayer rally, he said that the program cannot have come at a better time than now when all hands must be on deck to salvage the deteriorating insecurity situation in the country, saying though that Bauchi State remains the safest in the North-East sub-region.

Dimeus said that: “I call on Church leaders and our adherents to keep praying until this problem of kidnapping, armed banditry, Boko Haram militants, poverty, cultism, political crisis, land disputes and all their cohorts seized. God is watching the Church and also depending on the Church to proffer a solution to our lingering challenges through prayers. We should therefore pray without ceasing.”