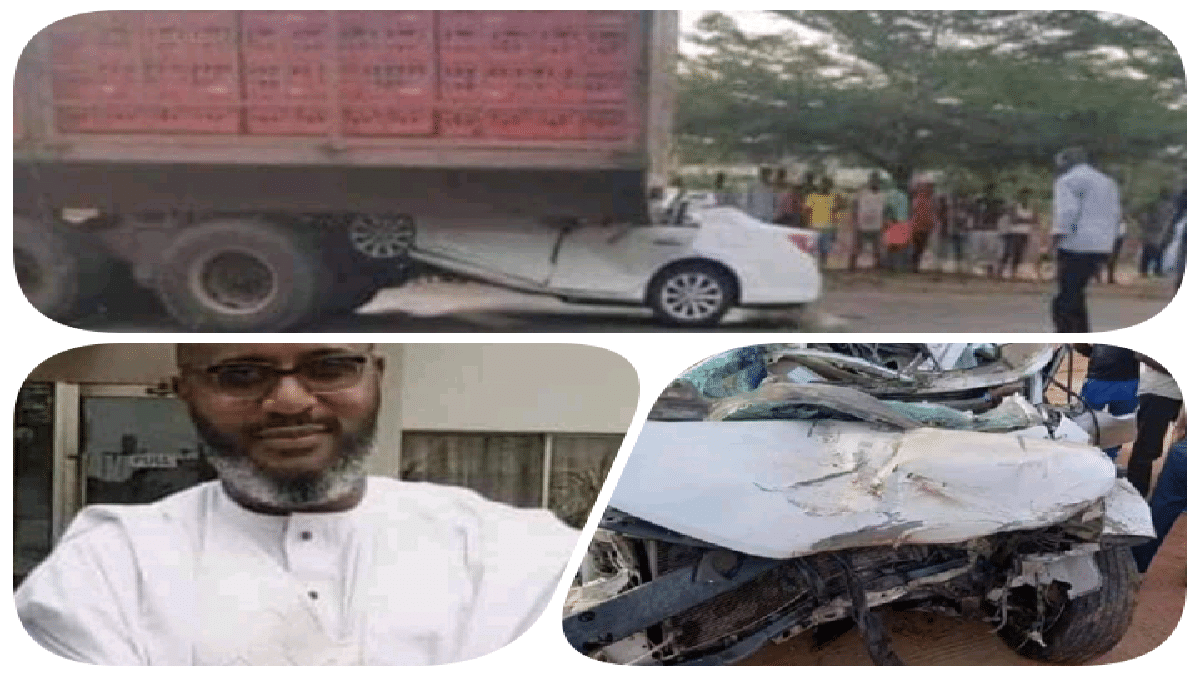 Pharaoh Okadigbo, the first son of former President of the Senate, Dr Chuba Okadigbo, has died in a car accident which occurred on Saturday, May 22, in Abuja.

Pharaoh’s death is coming three years after tragedy befell the family when Obiajulu Jideofor Okadigbo, one of Dr Chuba Okadigbo’s sons, died in the United States of America from a cold-related ailment. He died on May 29 at the age of 30.

Reacting to the news of the death of the younger Okadigbo, President Buhari in a statement by his media aide, Femi Adesina, said it was very sad to lose such a promising young man with so much potentials and passion for youth involvement in the socio-political development of Nigeria.

The President noted that the late Pharaoh at an early age keyed into the vision of a better Nigeria not just for the privileged but for all and sundry, which he (the President) shared with the late Chuba, who was his running mate in the 2003 presidential election.

President Buhari added that the nation will miss a firm believer in the necessity for the people to work in collaboration with governments at all levels to achieve the better society we all wish for.

He prayed that God Almighty will comfort family, friends and associates, and repose the soul of the departed.