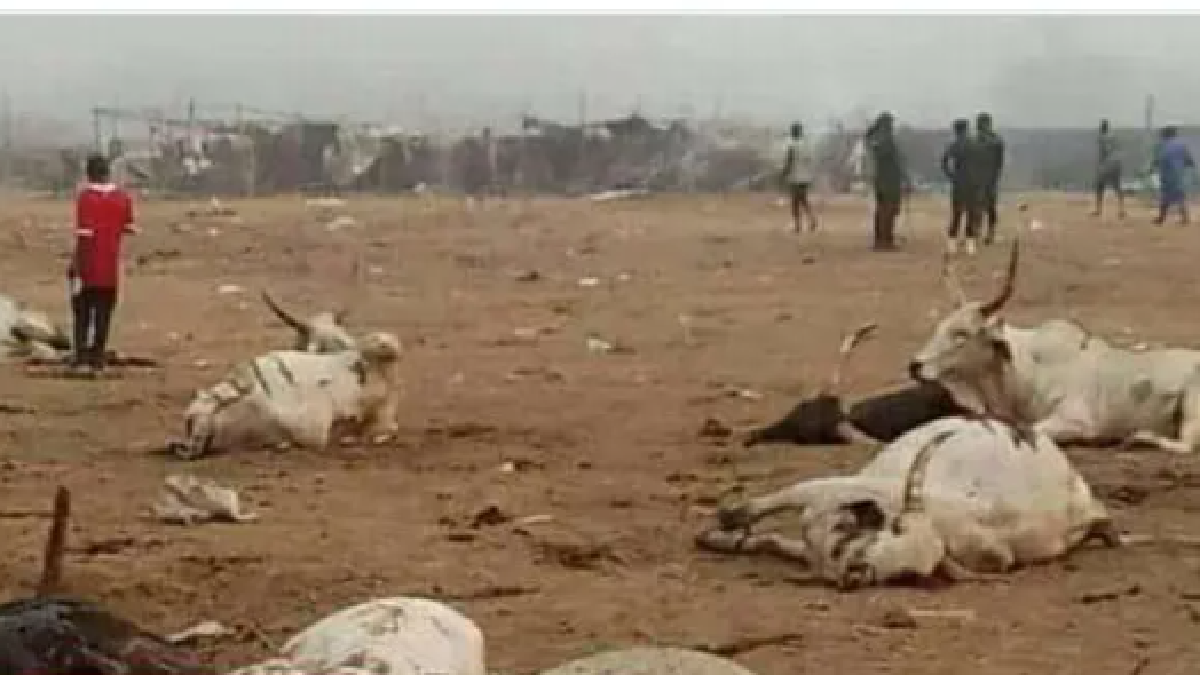 According to BBC News, the Abia state government paid N150,000 and N50,000 for each cow and goat that were killed when some unidentified gunmen attacked a cattle market in Abia State.

The government of Abia State also pledged to pay N2 million apiece to the families of the nine victims who died as a result of the attack.

Dr Okezie Victor Ikpezu, Governor of Abia State, made this known to the citizens of his state during a meeting with leaders of Hausa-Fulani communities in Abia State.

The Governor condemned the incident, which was carried out by an unidentified hoodlum, before rewarding the victims and animals.

This atrocity should be denounced, and those responsible for committing such heinous crimes against their fellow beings should be prosecuted.

If actions like this continue in our country Nigeria, it may spark tribal conflict, which has historically been our country’s most destructive factor.

Related Topics:ABIACattle market
Up Next