"Bayelsa has no grazing routes because the people are fishermen."- Gov. Douye Diri
Advertisement 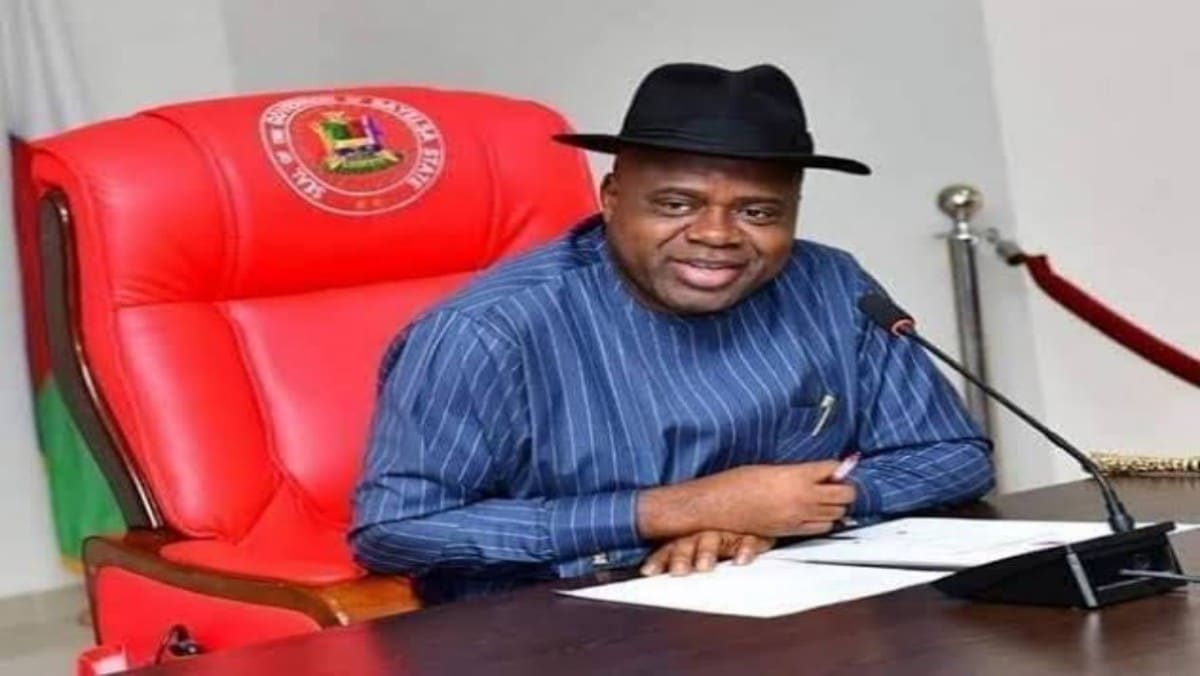 Bayelsa State Governor Douye Diri has said that the state government’s ban on open grazing is backed by law and has come to stay.

Diri, who announced the government’s stance in a state-wide broadcast yesterday to commemorate the 2021 Democracy Day, spoke against the backdrop of reports that President Muhammadu Buhari had restored grazing routes across the country.

The governor stated that while there could be cattle grazing routes in the northern part of the country, such practice was never part of the culture of a coastal state like Bayelsa whose people are traditionally fishermen and hunters.

“We are used to hunting, our people are hunters before now and fishermen. We eat more fish than even meat. We are traditionally, occupationally, culturally a fishing people. But we also have some few hunters who will hunt and complement fish.”

He insisted that the reported pronouncement by the President was not applicable to the state, saying that Bayelsa has no grazing routes because the people are fishermen.

The state government last week seized 34 cows for breaching the state’s ban on open grazing and pledged to enforce the law to the letter.

The governor also said that it discounted the N38bn refunds for federal projects and received N27bn which had been ploughed back into infrastructure projects across the state.

He explained that the N38bn due the state was ‘promissory notes’ and not cash and was redeemed based on experts’ advice.

The explanation came amid concerns that the difference between N38 billion and N27 billion amounting to about N11 billion was a shortchange.

Promissory notes and bonds are debt instruments through which one party promises in writing to pay a determinate sum of money to the other either at a fixed or determinable future time under specific terms and redeemable before maturity at a discount.

The Senate had on November 24, 2020 approved promissory notes and bond issuance worth N148.1bn as refunds to Bayelsa, Rivers, Cross River, Osun and Ondo states for executing federal projects.

Related Topics:BeyelsaDiriOpen Grazing
Up Next

Obasanjo to Igbo leaders-“APC Has no Plans to Handover to an Igbo president.”