Nigeria has no National Law on Cattle Grazing Routes.
Advertisement 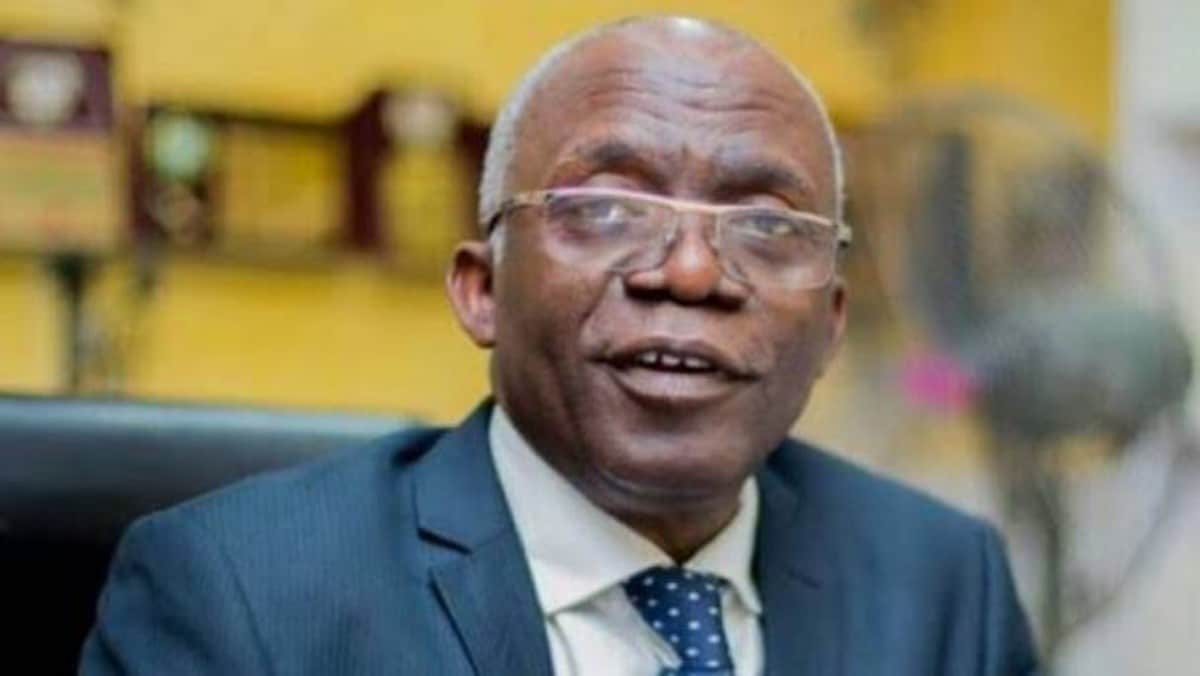 Human rights lawyer and Senior Advocate of Nigeria (SAN), Mr. Femi Falana, has opposed President Muhammadu Buhari’s directive to the Attorney-General of the Federation and Minister of Justice, Mr. Abubakar Malami (SAN), to reclaim land for open grazing, saying there is no national law on open grazing.

Fielding questions on The Morning Show, a programme on ARISE NEWS Channel. Falana said contrary to the impression the president has created, Nigeria has no national law on cattle grazing routes.

He spoke against the backdrop of Buhari’s response to a question in an exclusive interview with ARISE NEWS Channel last Thursday that he had directed Malami to get an old gazette on grazing routes and reclaim the land for open grazing by herdsmen.

He said: “Before 1964, Nigeria had an indigenous political class that was ruling the affairs of the regions during the colonial master’s reign in Nigeria.“That was when the grazing reserve law was enacted by the political class that was in charge of the northern region and the law was enacted for only the northern region, which was not applicable to all other regions of the country. The law was not enacted in the Western region, Mid-western region and the Eastern region.

” So, the call by President Muhammadu Buhari, telling Malami to make available the country’s national gazette on cattle routes for open grazing is misinformation on the part of those who informed the president that Nigeria had a gazette on cattle routes for open grazing because Nigeria had none, except for the northern region that was not applicable to all other regions of the country that were autonomous at that time.”

Falana, however, said the grazing reserves of the First Republic had been seized by Ashanti farmers, adding that it would take a serious legal battle that would last for years, to reclaim them.

Giving reasons why Nigeria needs policy consistency, Falana said the government seemed not to be consistent with its policies, adding that inconsistency will lead to people’s mistrust.

He said in 2016, the then Minister of Agriculture, Chief Audu Ogbe, had announced that the federal government had acquired 55,000 acres of land in 11 states for cattle rearing.

He said the same government later came up with the idea of what he referred to as “a cattle colony also called Ruga”.