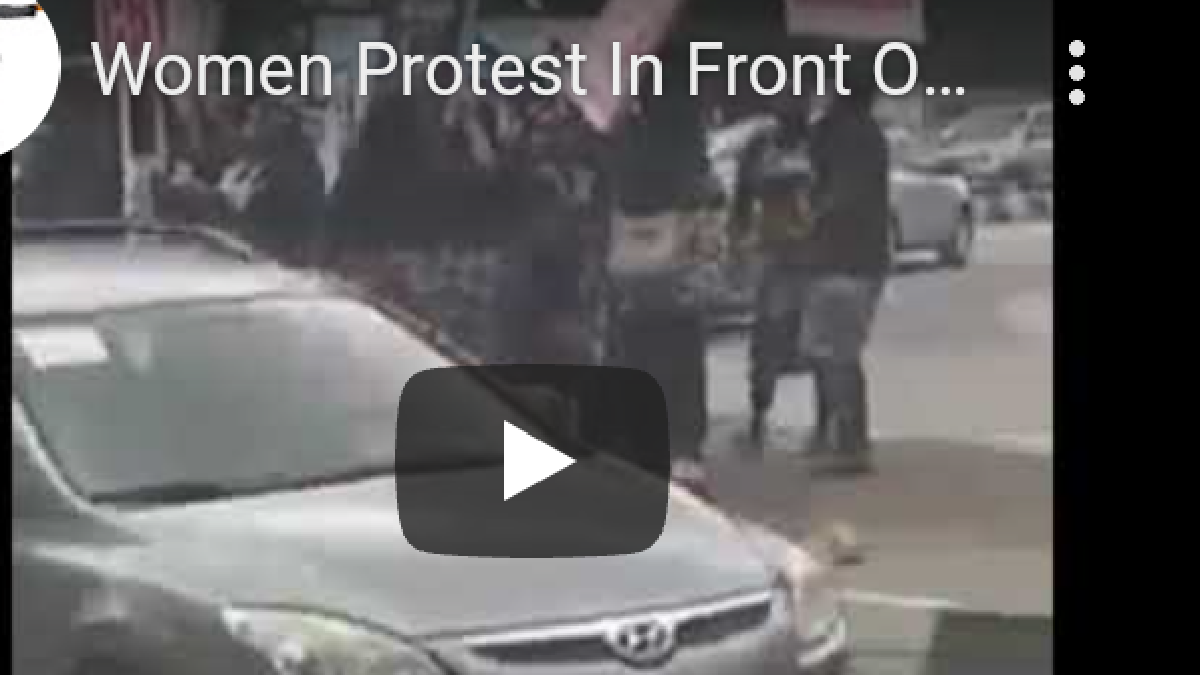 In Ikoyi, some women stormed the home of Lagos Deputy Governor Femi Hamzat to stage a peaceful protest.

The women, led by activist Toun, stated that there will be no peace walk until justice is served.

In Video shared by Naija Trends tv on YouTube, the

They demanded that the governor be held accountable and reveal to Nigerians who gave the order to kill unarmed protesters at the Lekki Tollgate during the End SARS protest.

We are both mothers. We’re in mourning. There is no tranquillity in the land. There will be no peace in Lagos state if you do not seek justice for our children.

You’ve turned our morning into night, our joy into grief. “If other women are cowards, we are not,” Toun stated.

See also Reno to Sanwoou “For how long will you be Tinubu’s lackey?”

”Babajide Sanwo-Olu, there can be no walk of peace until Justice prevails for every child that was murdered during the EndSARS protest. We want accountability