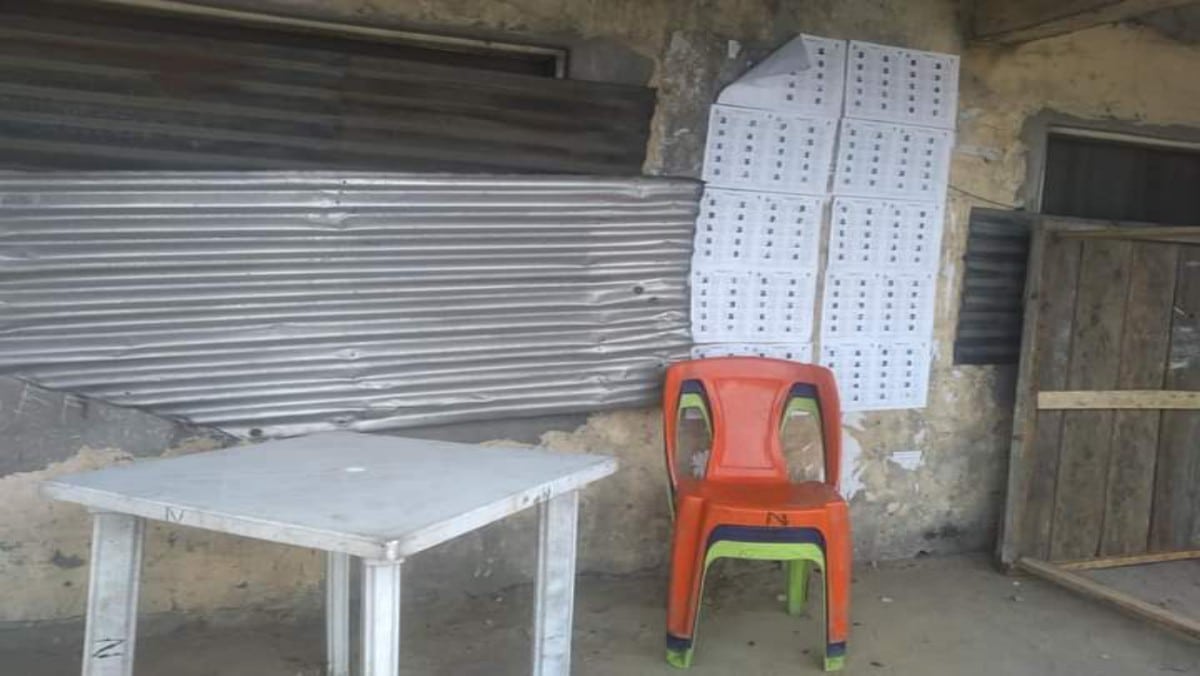 She said a private bus and a car came and took materials with the PDP chairmanship candidate.

The councillorship candidate constance Nwifa also explained to correspondent Rhythm fm that Jerry Needam a PDP stalwart is threatening to deal with her for no just course.

Ibibia Walter has commended the out come of Saturdays local government election in the state.